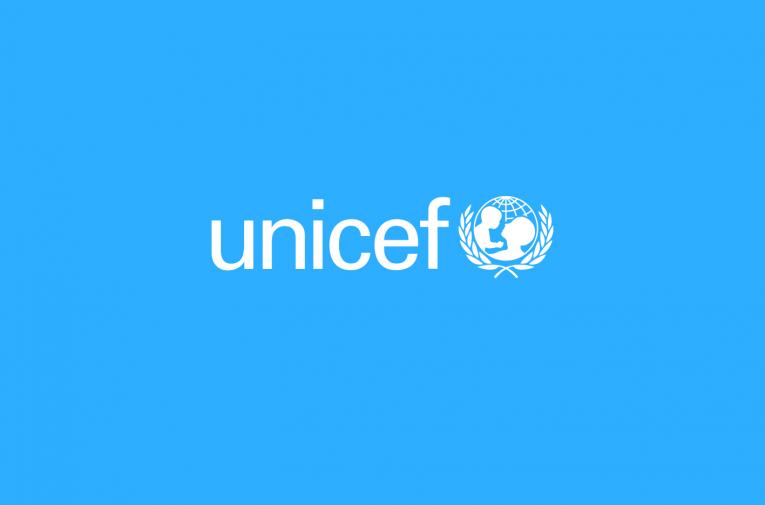 AMMAN, 24 July 2017 – As the humanitarian crisis in Yemen deepens and with no end in sight, UNICEF welcomes the latest contribution of over US$2 million from the State of Kuwait to support children affected by the acute watery diarrhoea /cholera outbreak.

“Kuwait has been one of the largest donors to UNICEF’s work in the region. Since 2013, Kuwait contributed nearly US$150 million allowing us to provide lifesaving assistance to children impacted by the multiple conflicts including in Iraq and Syria,” said Geert Cappelaere UNICEF Regional Director for the Middle East and North Africa.

This recent funding will be used to expand the delivery of integrated life-saving assistance through simultaneous acute watery diarrhoea and cholera treatment; water, sanitation, hygiene and nutrition support to the children of Yemen* and the dissemination of information on preventative behaviour for the population at large.

There are now more than 384,000 suspected cholera and acute watery diarrhoea cases in Yemen, and nearly 2 million malnourished children. 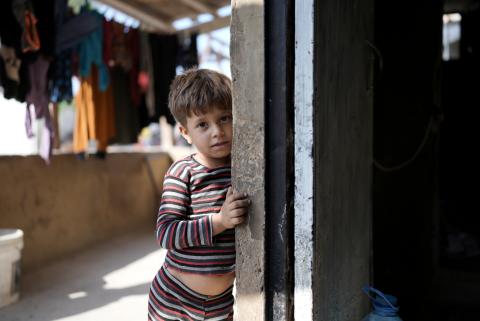 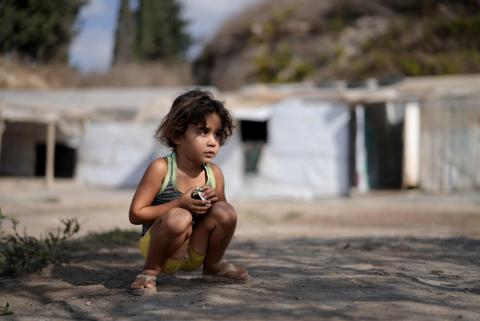 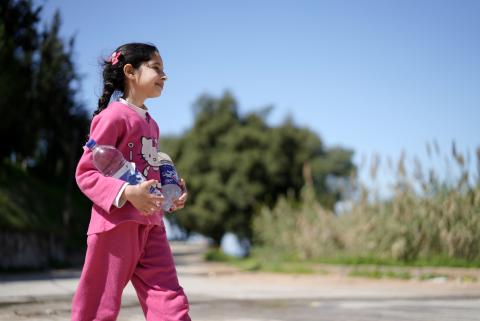 Water supply systems on the verge of collapse in Lebanon: over 71 per cent of people risk losing access to water 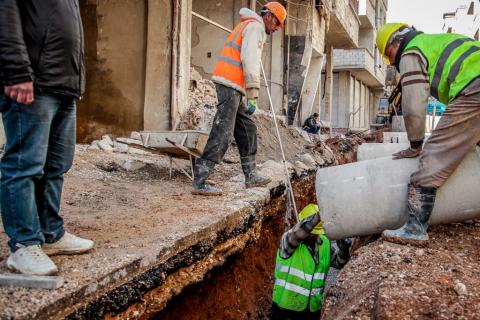