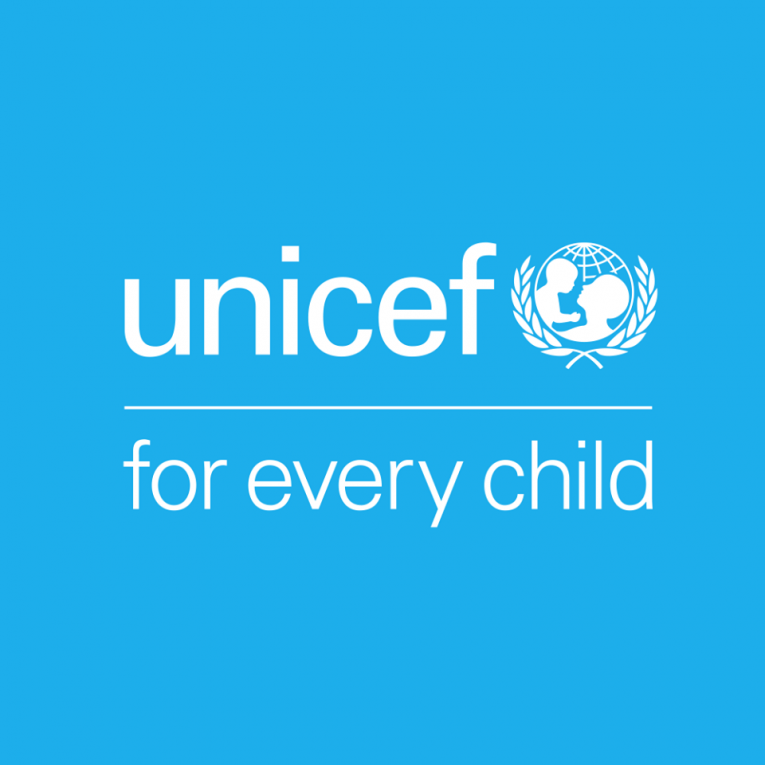 AMMAN, 22 August 2021: “Child causalities continue to increase with the escalation of violence in northwest Syria.

“On Friday, four children from the same family were killed while they were asleep in their home in Idlib governorate. In another attack, two siblings were injured in western Aleppo.

“Last Thursday, three brothers were killed with their mother when their house in Idlib came under attack.

“Since the beginning of July, at least 54 children were killed or injured in Syria, most casualties are in the north.

“Children should never pay the price for the wars of adults. UNICEF calls on all parties to the conflict in Syria to stop attacks on children and protect children at all times.

“Generations of children in Syria are growing up knowing nothing but war. Living in safety is the least children deserve wherever they are including Syria.” 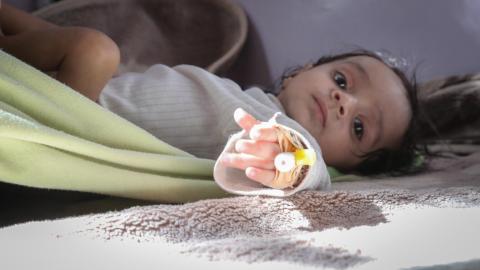 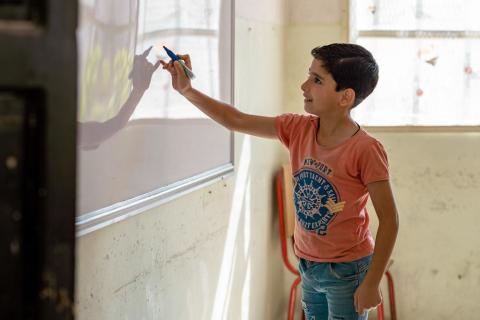