“The staggering magnitude of the crisis must be a wake-up call. Urgent action is needed to ensure no child goes hungry, becomes sick or has to work instead of receiving an education.” Yukie Mokuo, UNICEF Representative 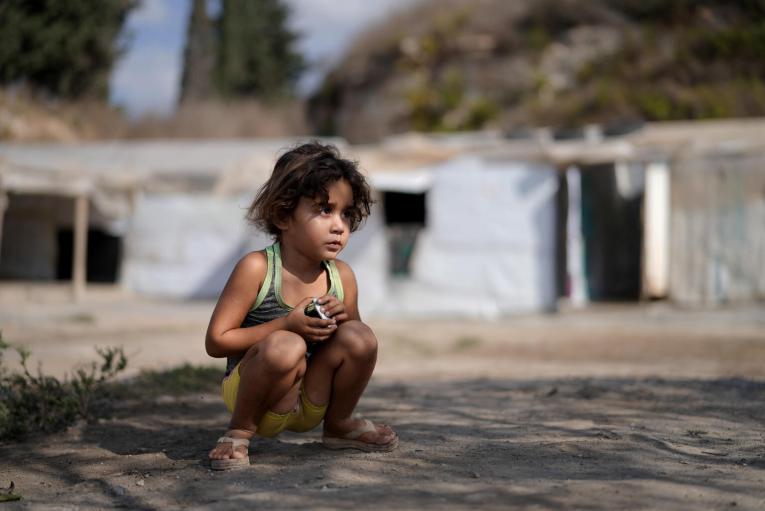 UNICEF/UN0553706/Choufany
Dalal, 4 years old. The ever-worsening crisis in Lebanon impacts society’s most vulnerable disproportionately – none more so than its children. Increasingly, children are going to bed hungry and are not receiving the minimum standards of required health care

BEIRUT, 23 November 2021 ­- With no sign of a let-up in Lebanon’s crisis, the impact on children is progressively worsening, with a new poll showing an increase in the number of children going hungry, having to work to support their family and not getting the health care they need. These are the findings released today in UNICEF’s report ‘Surviving without the basics; the ever-worsening impact of Lebanon’s crisis on children’.

The figures show a dramatic deterioration of living conditions over six months, with more than half of families having at least one child who skipped a meal in September, as compared with close to 37 per cent in April. More than 30 per cent of surveyed families reported cuts on education expenses (up from 26 per cent in April).

The report is based on two Child-focused Rapid Assessments conducted by UNICEF in April 2021 and again in October 2021 among the same families[1] –interviews with families and children affected by the crisis in this VIDEO[2].

Faced with skyrocketing inflation, rising poverty and increasingly scarce jobs, 40 per cent of families had to sell household items (up from 33 per cent). Seven in ten had to buy food on credit or borrow money to afford food, as compared with six in ten in April.

The crisis is also having a severe impact on children’s health. Almost 34 per cent of children who required primary health care did not receive it, up from 28 per cent in April. Medication prices have increased massively, leaving numerous families unable to afford proper health care for their children while the country is facing a shortage of essential medicines. Prices increased further after the Government started, on November 16, gradually lifting subsidies on certain types of drugs, including medication for heart disease, high cholesterol and high blood pressure.

Many households found themselves forced to resort to negative coping mechanisms that often place children at risk. Almost 12 per cent of families who participated in UNICEF’s rapid assessment sent children to work in September, as compared with close to 9 per cent in April.

Making matters worse, the water crisis poses a public health threat.  More than 45 per cent of the families had insufficient drinking water at least once in the 30 days prior to the survey, as compared with under 20 per cent in April, in 35 per cent of the cases because of the cost (up from 28 per cent.)

Lebanon is simultaneously struggling with one of the world's worst economic depressions in modern history, the COVID-19 pandemic and the aftermath of the massive August 2020 Beirut Port explosions.

[1] The survey was conducted by telephone. 1,244 households were interviewed in April of which 838 took part in October.

[2] People in the video are not necessarily among those who participated in the survey. 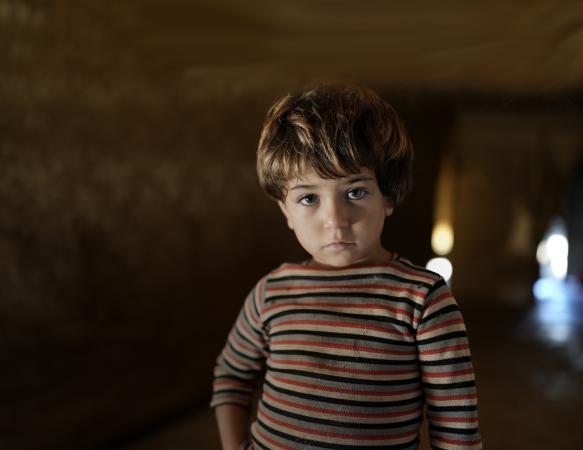 Dowload UNICEF’s report – Surviving without the basics
Download videos, stories and photos from children and families here
Learn more about UNICEF’s work in Lebanon in this report 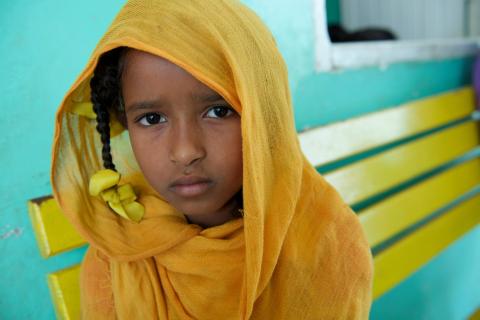 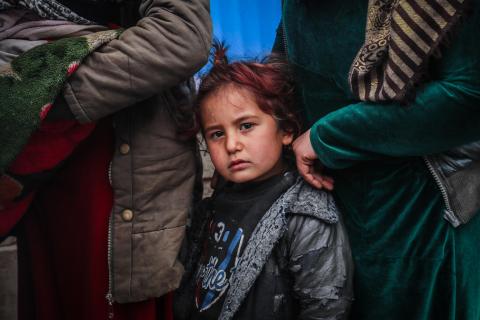