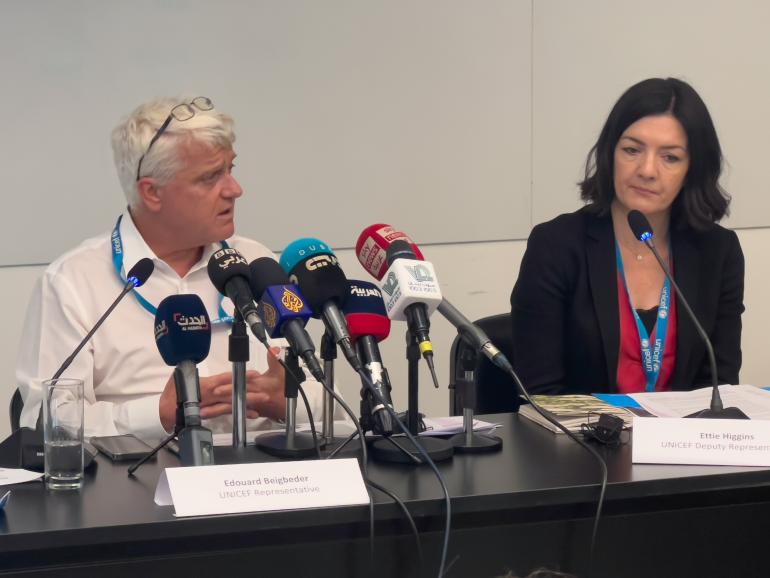 BEIRUT, 25 August 2022 ­- Three years of devastating crisis in Lebanon have plunged children into poverty, affecting their health, welfare and education, shattering their hopes and breaking down family relationships.

A UNICEF report shows that much of the progress towards achieving children’s basic rights – including the right to health, education, protection, play and recreation – has been eroded by the economic crisis and the impact of the COVID-19 pandemic.

Soaring prices and widespread unemployment have plunged thousands of families into multidimensional poverty – a concept that considers a wide range of deprivations – severely affecting their ability to provide for their children’s basic needs.

The report, based on a UNICEF study on child poverty and a child-focused rapid assessment (CFRA), shows that children are keenly aware of the effect the crisis is having on their lives and on the country. Many no longer dream of a better future in Lebanon and believe emigration is their only hope.

The combination of multiple deprivations, prolonged exposure to the harsh impact of the economic crisis and the loss of hope is severely affecting the mental health of children, who, in most cases, cannot access the care they need.

At the same time, children are feeling let down and losing trust in their parents for being unable to meet their basic needs, which in turn increases tensions in the household. As children are increasingly sent out to work in Lebanon, and adults become unemployed, the traditional parent-child relationship is being destroyed.

Rising tensions – further fueled by polarization between and within communities – have led to an increase in violence, including in homes and schools. This means that many streets and neighborhoods are no longer safe, further limiting children’s right to play. Girls are the most affected, being increasingly restricted from leaving their homes for fear they will be harassed.

“The crisis is affecting every aspect of children’s lives. Children are growing up without enough food, without proper access to healthcare, and, in some cases, working to support their families,” said Edouard Beigbeder, UNICEF Representative in Lebanon. “Critical reforms are needed to safeguard children’s future. The Government should implement urgent social protection measures, ensure access to quality education for every child and strengthen primary health care and child protection services.”

Some of the findings from the CFRA indicate that:

“Multidimensional child poverty requires a multidimensional response grounded in a major strengthening of Lebanon’s social protection system that will ensure the fundamental rights of vulnerable children are protected, “said Edouard Beigbeder, UNICEF Representative in Lebanon. “This means increasing access to social services, scaling up social assistance and providing social grants for the most vulnerable families.”

UNICEF CFRAs are carried out twice a year in Lebanon. The latest was conducted by telephone 13-27 June 2022 among some 1,500 households with at least one child (700 Lebanese, 300 Syrian refugees and 400 Palestinian refugees). 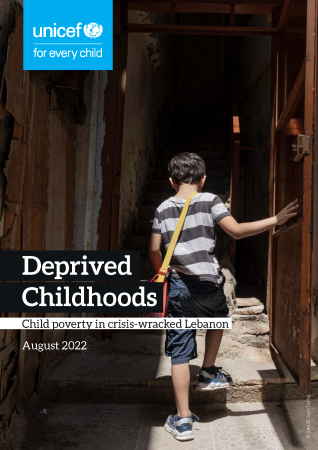 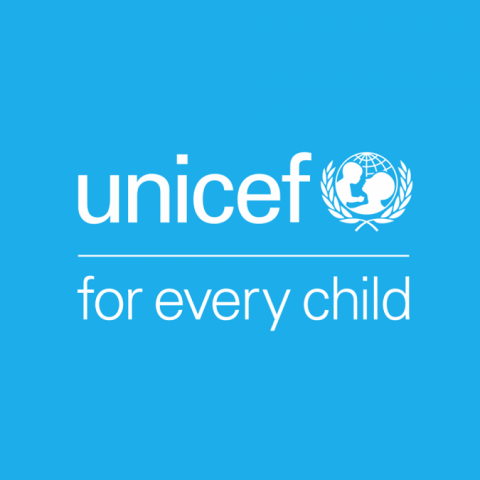 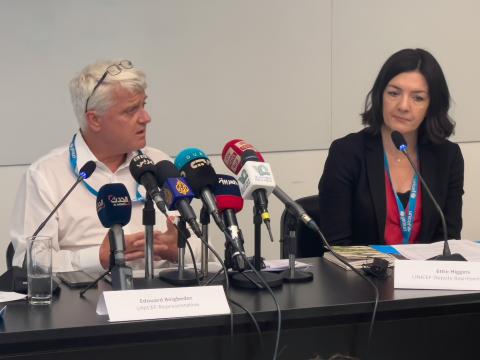 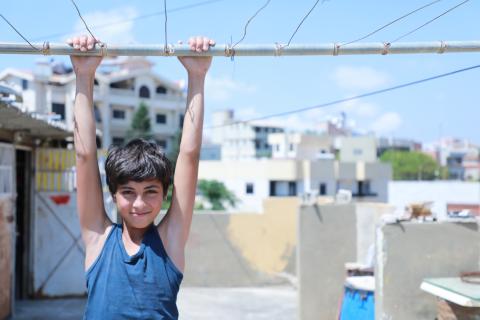