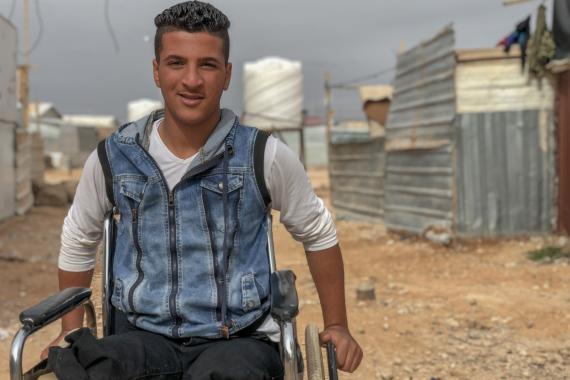 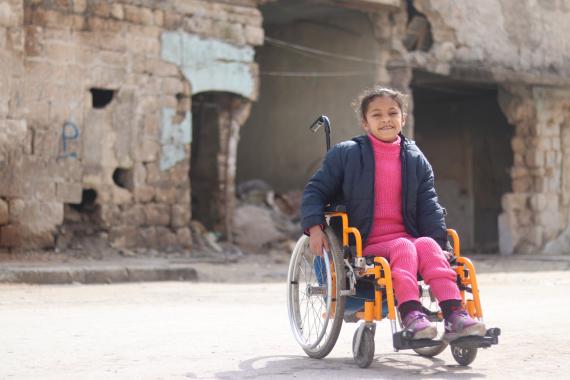 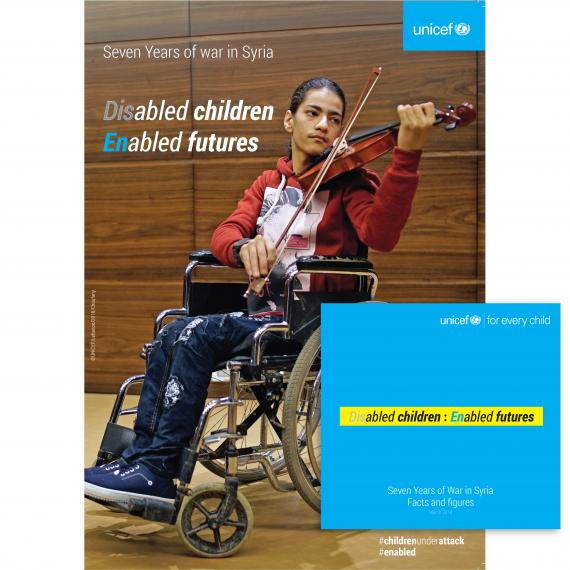 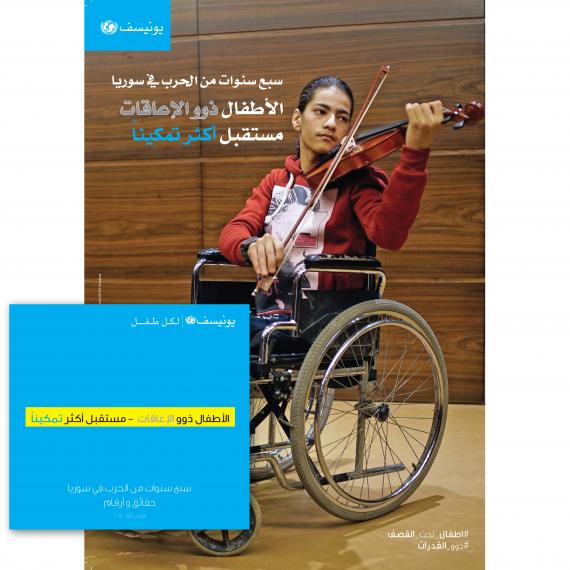 I have lived with a quarter of my body. My legs were amputated in my very early childhood. I have been through more than one operation. I focus on the many things that I already have and can use to be positive and reach my goals. I’m expressing my solidarity with the children of Syria impacted by war. I wish them a better future.

Ghanim Al Muftah
Ghanim was born with Caudal Regression Syndrome, a rare disorder which impairs the development of the lower spine. Ghanim and his family launched the Ghanim Almuftah Foundation for Peace and Prosperity, to encourage physically disabled people to integrate into mainstream society.