UNICEF works in 190 countries and territories to protect the rights of every child. UNICEF has spent 70 years working to improve the lives of children and their families.

UNICEF/Iran/1950
A midwife from the UNICEF-assisted maternal and child health centre in the city of Chiraq teaches a mother to bathe her twin babies, during a visit to the woman's home in Iran in 1950.

UNICEF promotes the rights and wellbeing of every child, in everything we do. Together with our partners, we work to translate that commitment into practical action, focusing special effort on reaching the most vulnerable and excluded children, to the benefit of all children, everywhere.

In all of its work, UNICEF takes a life-cycle based approach, recognizing the particular importance of early childhood development and adolescence. UNICEF programmes focus on the most disadvantaged children, including those living in fragile contexts, those with disabilities, those who are affected by rapid urbanization and those affected by environmental degradation.

UNICEF was created with a distinct purpose in mind: to work with others to overcome the obstacles that poverty, violence, disease and discrimination place in a child’s path. We advocate for measures to give children the best start in life, because proper care at the youngest age forms the strongest foundation for a person’s future.

We involve everyone in creating protective environments for children. We are present to relieve suffering during emergencies, and wherever children are threatened, because no child should be exposed to violence, abuse or exploitation.

UNICEF upholds the Convention on the Rights of the Child.  We work to assure equality for those who are discriminated against, girls and women in particular. We work for the Millennium Development Goals and for the progress promised in the United Nations Charter. We strive for peace and security. We work to hold everyone accountable to the promises made for children.

We are part of the Global Movement for Children – a broad coalition dedicated to improving the life of every child.  Through this movement, and events such as the United Nations Special Session on Children, we encourage young people to speak out and participate in the decisions that affect their lives.

The Regional Office is a hub for information, technical expertise, oversight and coordination for UNICEF Country Offices. It also supports these offices in their efforts to raise much-needed resources.

This website provides information on what UNICEF does to advance the rights and well-being of children across the Middle East and North Africa. It also captures some of the highlights of the work being carried out by UNICEF’s Country Offices in the region.

From 2012 - 2014 Mr. Chaiban was Director of Emergency Programmes for UNICEF where he mobilized support for UNICEF’s response to large scale emergencies in Syria, the Central African Republic, the Philippines and South Sudan and designed and initiated a humanitarian reform process, known as the Strengthening Humanitarian Action initiative, to increase the timeliness, effectiveness and efficiency of UNICEF’s humanitarian action. From 2009 to 2012, he was UNICEF Representative in Ethiopia where he expanded UNICEF’s contribution to the country’s Health Extension Programme, supported Ethiopia’s investment in early childhood education and quality basic education and supported the establishment of a social protection platform based on community care structures. The office also responded to the 2011 Horn of Africa drought. 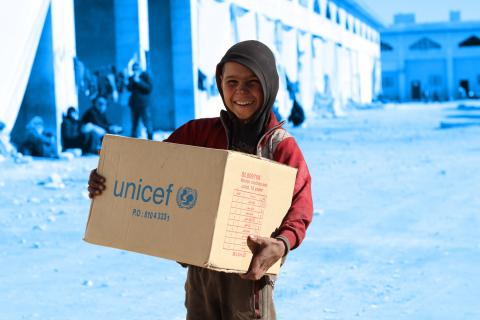 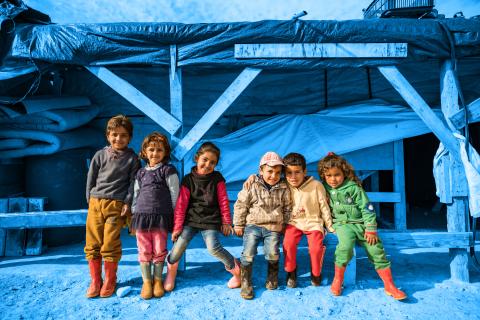 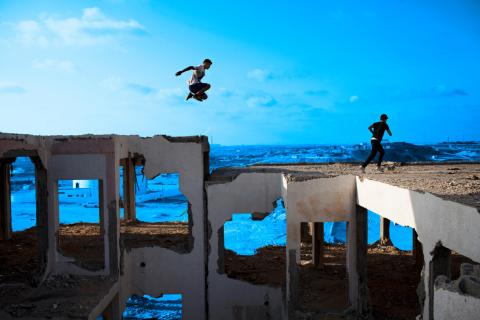 Learn how you can make an impact on the lives of the most vulnerable children in the region. 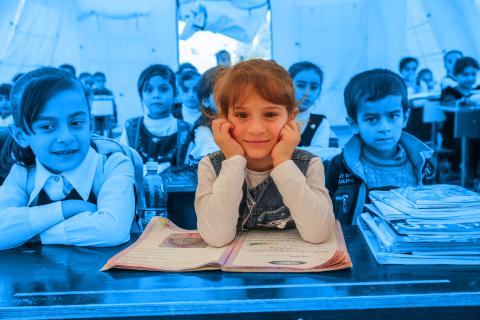 Hear from and about the children of the region