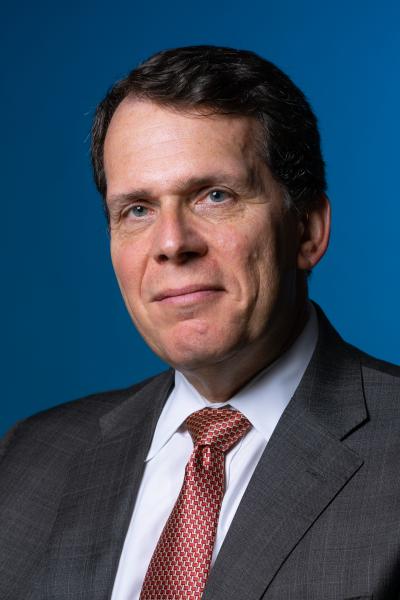 Stephen Zimmermann was appointed in March 2019, as the Director, Office of Internal Audit and Investigations, where he oversees multi-disciplinary teams responsible for assurance and advisory services, as well as investigations into fraud, corruption and misconduct across UNICEF’s global operations.

Before joining UNICEF, Mr. Zimmermann was the Senior Adviser to the Governance Global Practice of the World Bank where he helped guide the Bank’s anti-corruption, justice and rule of law work. He was previously the Director of Operations for the World Bank Integrity Vice Presidency (INT) where he oversaw teams charged with detecting, investigating, sanctioning and preventing fraud and corruption in Bank-financed activities around the world. Mr. Zimmermann had a leading role in developing the World Bank’s integrity agenda and led efforts to reach a historic Cross-Debarment Agreement signed by the World Bank and leading regional Multilateral Development Banks for mutual enforcement of sanctions decisions.

Prior to joining the World Bank Group, Mr. Zimmermann was the first Chief of the Office of Institutional Integrity for the Inter-American Development Bank. He has also served as the interim Chief of Staff for the Independent Inquiry Committee into the United Nations Oil for Food Program, as an Assistant United States Attorney in the U.S. Justice Department, and as a lawyer in private practice.

Image release – credit: © UNICEF/UNI211281/McIlwaine. UNICEF photographs are available for use by bona fide news media organizations as part of reports or feature stories on UNICEF. Release permission is hereby granted for this purpose on the following conditions:  Image content may not be changed by digital or any other means, except cropping. Image may not be archived in any format or distributed to a third party by any non-UNICEF entity. No other rights than those specified are either granted or implied. Thank you for your interest in UNICEF.