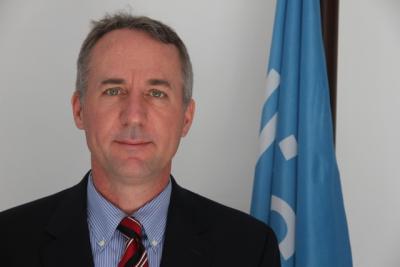 Robert Jenkins, Director of Education and Adolescent Development, Programme Group, joined UNICEF in 1995. He brings over 20 years of experience in international development and humanitarian programming in Africa, Asia and the Middle East.

Prior to his current appointment, Mr. Jenkins served as the UNICEF Representative, Jordan, from 2014-2019, and Deputy Director, Division of Policy and Strategy in UNICEF Headquarters from 2009-2014.

Mr. Jenkins is married and has a daughter and a son. He is a Canadian citizen.