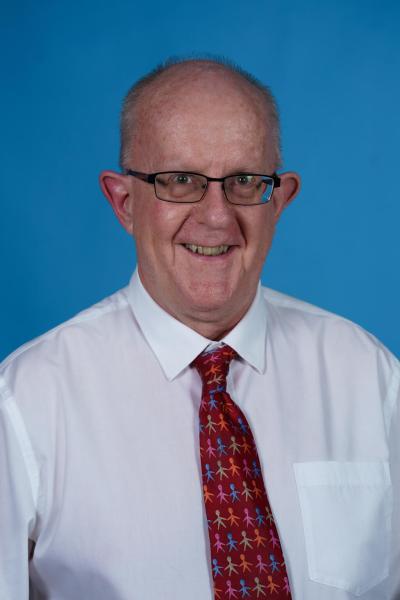 Mark Hereward is UNICEF’s first Chief Data Officer, appointed in January 2022 in UNICEF Headquarters to pave the organization’s path as a leader on data for children. He continues to also hold the role of Associate Director of Data and Analytics at UNICEF Headquarters. As Chief Data Officer, Mr. Hereward guides the uptake of innovative approaches to data work including machine learning, frontier data and predictive analysis. He drives coherence and collaboration in the organization across the evidence function while ensuring the protection of children through the governance of data and supporting an organization-wide culture of smart data supply and use.

Since 1995, Mr. Hereward has served UNICEF in various capacities, including as Deputy Regional Director for UNICEF Eastern and Southern Africa and UNICEF Representative in Azerbaijan. In his previous role, he provided leadership and technical guidance to a team which collects, assesses, analyses, stores and makes public data and statistics about the situation of children and women.

IMAGE RELEASE - CREDIT: ©UNICEF/UN0621015/McIlwaine. This photograph is available for use by bona fide news media organizations as part of reports or feature stories on UNICEF. Release permission is hereby granted for this purpose on the following conditions: - Image content may not be changed by digital or any other means, except cropping. - Image may not be archived in any format or distributed to a third party by any non-UNICEF entity. No other rights than those specified are either granted or implied. THANK YOU FOR YOUR INTEREST IN UNICEF.