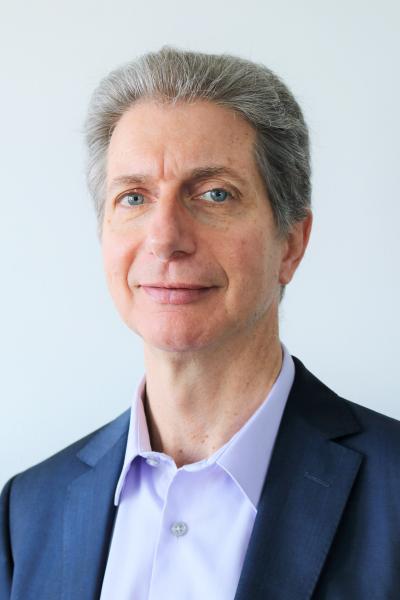 Mr. Beatty has 30 years of experience in executive management and leadership roles within the UN, spearheading innovation projects that have improved UNICEF’s operational efficiency.

He currently oversees a workforce of more than 300 local and international staff delivering HR administration, payroll, finance, master data and IT services to over 16,000 staff and 190 UNICEF offices globally. Mr. Beatty also coordinated the preparation works for the establishment of the GSSC – UNICEF's largest ever operational transformation project, which, over the years, has evolved into a centre of excellence, driving operational efficiency across the organization and supporting the United Nations Reform within and beyond UNICEF.

Mr. Beatty’s work for UNICEF reaches back to 1992, when he joined the New York Headquarters as a Contracts Manager and later served as Chief of Contracts and Logistics for UNICEF Bangladesh.

Over his career with UNICEF, he has served in various executive positions, leading multi-million-dollar global initiatives such as the roll-out of a new Enterprise Resource Planning system in 2012, and several other IT infrastructure innovation projects.

Before UNICEF, Mr. Beatty worked with the United Nations Development Programme (UNDP) in New York, supporting the supply department. Prior to his diverse roles within the UN, he worked in Canada in a range of management positions within the private sector and the Canadian

Federal Government in areas such as procurement and business modernization.