Director of the Office of Global Insight and Policy 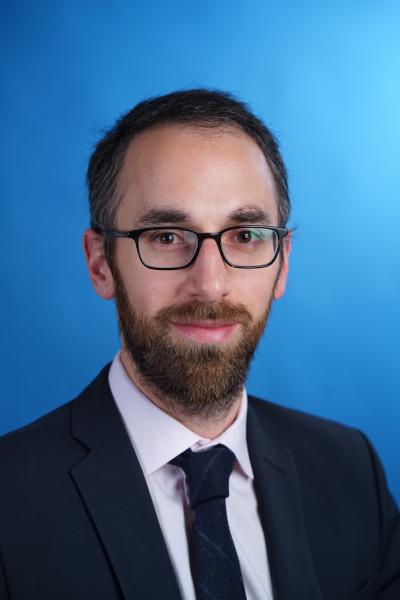 Laurence Chandy, Director of the Office of Global Insight and Policy

Mr. Chandy came to UNICEF from the Brookings Institution where for 7 years he was a Fellow in the Global Economy and Development program. There he conducted research on global poverty, fragile states, aid effectiveness, and globalization. His work, including through his membership of the Atkinson Commission on Global Poverty, shaped reforms in global poverty measurement, and helped make the case for establishing the goal to end extreme poverty by 2030.

He has worked in a number of countries, supporting governments in Africa, the Middle East, the Caribbean, and the Pacific on a variety of economic and institutional reforms, and has led efforts in the delivery and receipt of foreign aid. Mr. Chandy was formerly a consultant at Adam Smith International, where his work included advising the president of the Dominican Republic, Leonel Fernández, on the country’s energy sector and debt reforms. He served for two years as a senior economist in the Department of National Planning in Papua New Guinea. He also worked as a speechwriter to former president of the World Bank, James Wolfensohn.

Mr. Chandy graduated from Magdalen College, Oxford University, with a M.A. in philosophy, politics and economics and M.Sc. in development economics.

Image release – credit: © UNICEF/UN069021/Nesbitt.  UNICEF photographs are available for use by bona fide news media organizations as part of reports or feature stories on UNICEF. Release permission is hereby granted for this purpose on the following conditions:  Image content may not be changed by digital or any other means, except cropping. Image may not be archived in any format or distributed to a third party by any non-UNICEF entity. No other rights than those specified are either granted or implied. Thank you for your interest in UNICEF.