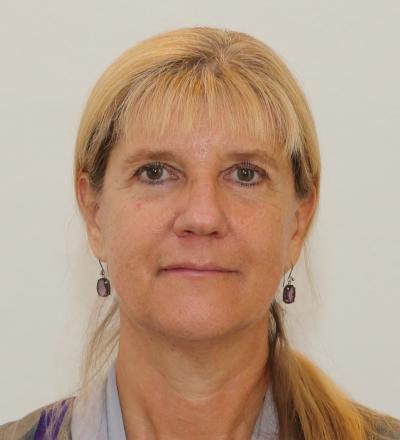 Gunilla Olsson was appointed Director of the UNICEF Office of Research-Innocenti, based in Florence, Italy, in January 2020.

Prior to her current position, Ms. Olsson was Head of the Transition Team for the repositioning of the UN development system in the Executive Office of the Secretary-General. Before that, she was UNICEF Representative in Indonesia (2014-2017) and UNICEF Director of Governance, United Nations and Multilateral Affairs (2010-2014).

In addition to her UNICEF experience, Ms. Olsson has held several senior leadership positions over the course of her career and led many complex change processes, including as Executive Director of Change and Reform and Director of Policy at the International Fund for Agricultural Development (IFAD), as Director and Deputy Head of the Department for Global Development and Head of Policy and Projects at the Swedish Ministry for Foreign Affairs, and in various capacities at other bilateral and multilateral agencies.

Ms. Olsson has more than 35 years of experience working on child rights, sustainable development, poverty and equity, in the field, at UN headquarters and in government. She holds a degree in Social Anthropology, Economic History and Political Science from the University of Stockholm and has completed specialized courses on leading change, including at Harvard Business School.