Director, Secretary of the UNICEF Executive Board 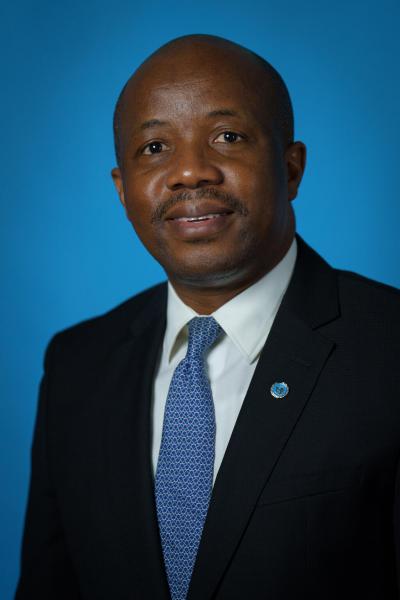 Gilles Fagninou, Director, Secretary of the UNICEF Executive Board

Before taking up this position, Mr. Fagninou held various senior positions, including Deputy Regional Director for West and Central Africa covering 24 countries, Assistant Secretary of the UNICEF Executive Board in New York, Representative a.i. /Deputy Representative in Mongolia, and Chief of Social Policy Analysis, Planning, Monitoring and Evaluation in Afghanistan. Earlier in his career, he worked on post-conflict and recovery programmes in Burundi, and poverty reduction in Benin, as well as being deeply involved in policy, operational review, and socio-economic research work.

Before joining UNICEF in 2000, he worked in academia as a researcher on macroeconomics in developing countries. He also worked on the regional stock market in the West African Economic and Monetary Union.

Mr. Fagninou studied Mathematics at college and has completed his graduate studies in Statistics and Economics. He is a Benin national. He is married to Rama and father of Chris, Garcia and Karl.