Director, Regional Office for East Asia and the Pacific 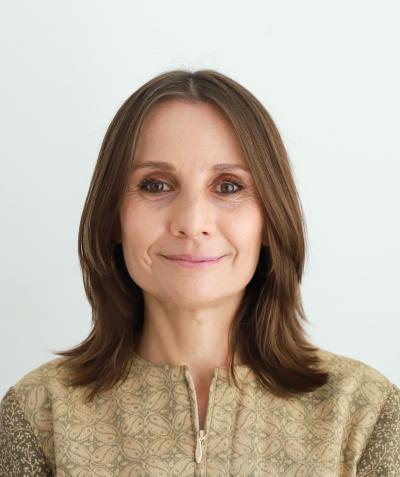 Debora Comini is the UNICEF Regional Director for East Asia and the Pacific, based in Bangkok, Thailand. Joining in November 2021, she is responsible for programme coherence and advocacy for UNICEF across the region. UNICEF has 14 country offices in the East Asia and the Pacific region: Cambodia, China, DPR Korea, Indonesia, Lao PDR, Malaysia, Mongolia, Myanmar, Thailand, Timor-Leste, Viet Nam, Pacific Islands (based in Fiji), Papua New Guinea and the Philippines.

IMAGE RELEASE - CREDIT: © UNICEF. This photograph is available for use by bona fide news media organizations as part of reports or feature stories on UNICEF. Release permission is hereby granted for this purpose on the following conditions: - - Image content may not be changed by digital or any other means, except cropping. - Image may not be archived in any format or distributed to a third party by any non-UNICEF entity. No other rights than those specified are either granted or implied. THANK YOU FOR YOUR INTEREST IN UNICEF.