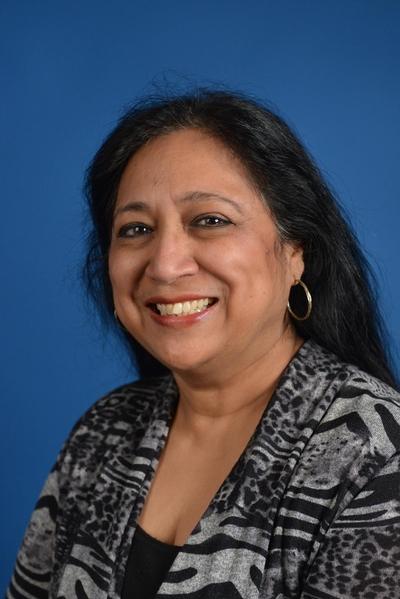 Anju Malhotra has provided leadership on gender equality ─ including policy, programmes and research ─ since she joined UNICEF in February 2012. Ms Malhotra led the development of the groundbreaking Gender Action Plan 2014-2017 and is currently overseeing its implementation, including the monitoring and reporting of the plan’s impact on the lives of children.

Prior to joining UNICEF, Ms. Malhotra was Vice President of Research, Innovation, and Impact at the International Center for Research on Women (ICRW). During her 14- year tenure at ICRW, she advanced research, advocacy, and programming on adolescent girls, particularly around the issues of child marriage, girls’ education, sexual and reproductive health, and economic skills and opportunities.

Also at ICRW, Ms. Malhotra developed and led a portfolio of partnerships with the corporate sector, including several Fortune 500 companies. She established the “Fertility and Empowerment” network with academic institutions, and advanced research on innovation for women’s empowerment through technology, economic resilience, and social norm change.

Previously, Ms. Malhotra was Assistant Professor at the Center on Population, Gender, and Social Inequality at the University of Maryland, and an NIH Post-doctoral Fellow at the Carolina Population Center, University of North Carolina.

She holds a PhD in Demography and Sociology from the University of Michigan, and a Bachelor of Arts from Cornell University. She is a national of the United States of America.

Learn about UNICEF, our partners and the people who join with us to fight for the rights of every child.

Explore UNICEF's work in over 190 countries and territories.

Want to change the world? Work with UNICEF.