2.5 Million doses of polio vaccines deployed to stamp out polio in Sabah

Joint statement by the Ministry of Health Malaysia, WHO and UNICEF 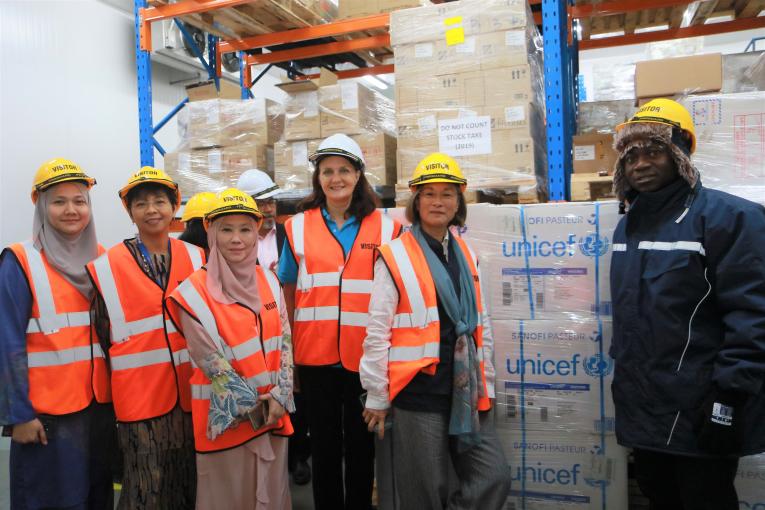 On the 27th of February, the Ministry of Health of Malaysia received 2.5 million doses of monovalent oral polio vaccine type 2 (mOPV2) from the World Health Organization (WHO) and managed by the United Nations Children’s Emergency Fund (UNICEF) to be delivered to over 1 million children below 13 years old in Sabah to control the spread of polio.

As an added precaution, the Government of Malaysia has released additional allocation to conduct the immunization campaign bivalent oral polio vaccine (bOPV) to children across Sabah since 27 December 2019.

The Ministry of Health Malaysia will continue collaborating with WHO and UNICEF in controlling the polio outbreak response in Sabah state until the outbreak is declared over. The mOPV2 vaccine provided by UNICEF will be used alongside bOPV provided by the Government of Malaysia to ensure complete protection from the virus. Both these vaccines (mOPV and bOPV) will provide immunization to children as well as stop the spread of the polio virus to other children. 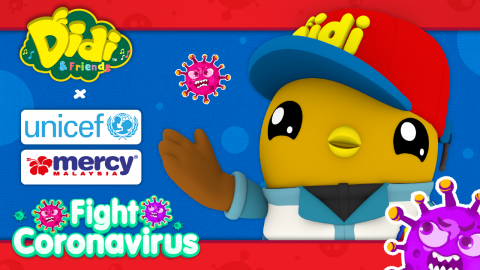 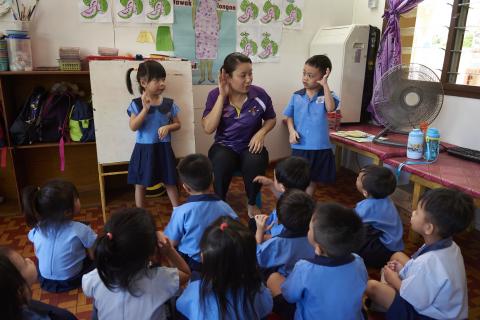 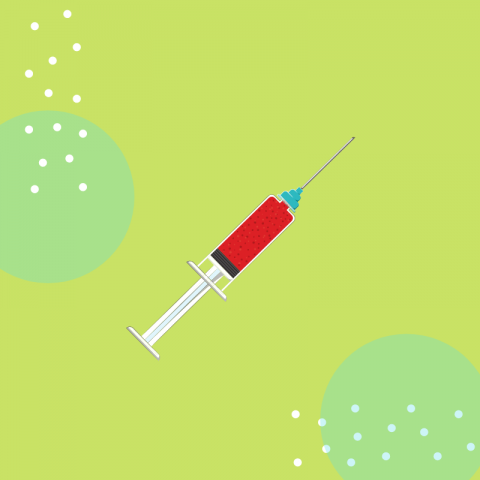 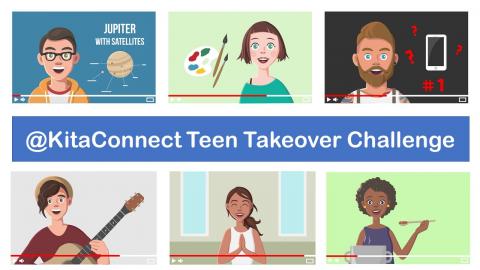