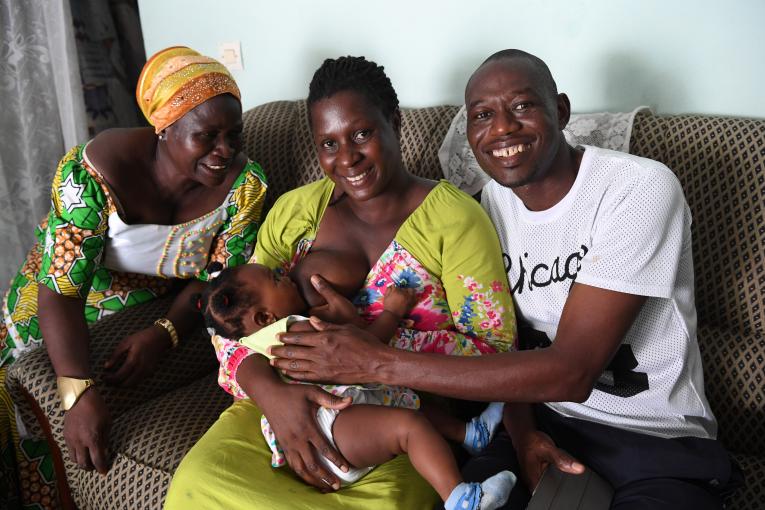 Lilongwe, 16 August 2019 –  An opinion poll on the mobile-based platform, U-Report Malawi, has shown great awareness among young people of the role of fathers and male caregivers in breastfeeding.  U-Report, which allows young people to share their views through regular opinion polling, currently has 169,731 participants called U-Reporters, from across Malawi.

During World Breastfeeding Week which is commemorated in the first week of August, a poll was sent out to U-Reporters across the country asking five questions on breastfeeding.  90% of the 31,223 respondents said fathers and male caregivers should support breastfeeding mothers.

93% of the respondents rightly said breastfeeding should start immediately after birth, within one hour of birth and 72% said babies should breastfeed as often as they desire.

Most of the responses are in line with UNICEF and World Health Organisation (WHO) guidance on practical steps countries should take to protect, promote and support breastfeeding. This includes helping mothers initiate breastfeeding within the first hour and breastfeeding exclusively for six months.

The U-Reporters’ responses also reflect the core idea of the ‘Super Dads’ campaign launched by UNICEF and the Government of Malawi, recognizing fathers’ role in their children’s early development.

Since the launch of U- Report in March 2018, UNICEF has run 23 polls including on harmful practices, secondary education, gender and sexual based violence, albinism and understanding child marriage in Malawi. Poll results reflect the views of registered U-Reporters, who may not be representative of the population. 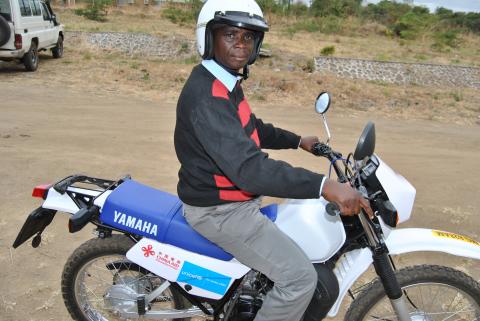 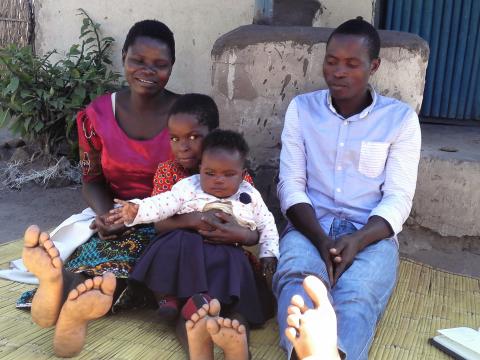 Afikepo 'Let them develop to their full potential' 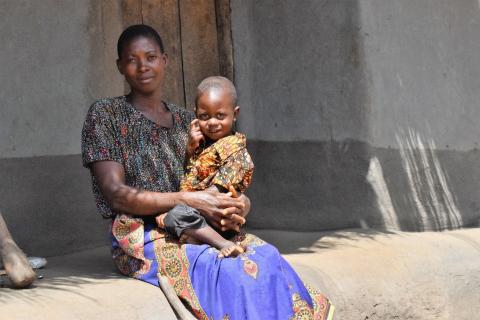 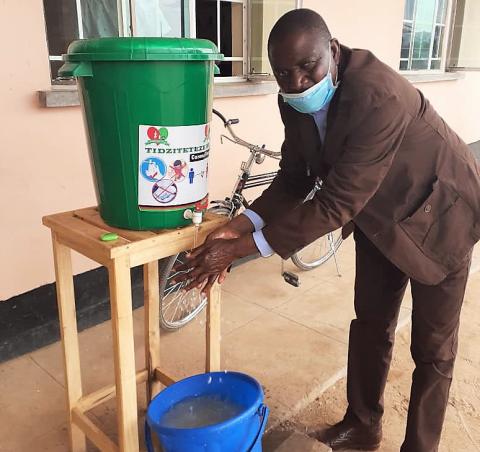