Nine out of ten U-Reporters know how to prevent cholera, but two thirds lack access to safe water

There is still need to improve access to safe water 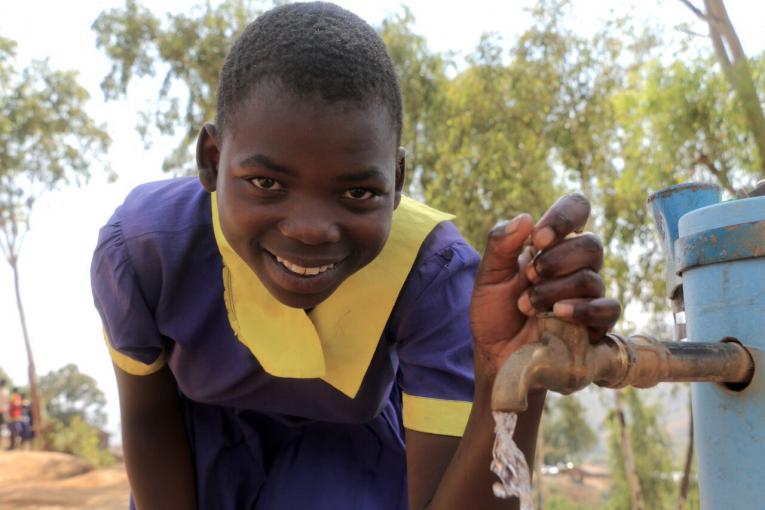 Lilongwe, 6 June 2018 – An opinion poll on the new mobile-based platform, U-Report Malawi, has found that nine out of ten U-Reporters know how to prevent cholera, but two thirds report that they lack access to safe water. U-Report, which allows young people to share their views through regular opinion polling, currently has 48,000 participants called U-Reporters, from across Malawi.

The latest poll sought to assess knowledge about cholera prevention and access to safe water. Out of the 28,114 U-Reporters who took part in the poll, 67% said they lacked access to safe water. Of those who lacked access, the main reason cited was cost of water (44%), followed by distance to water source (31%) and unreliability of water source (25%).

UNICEF Malawi Representative Johannes Wedenig says the results of the poll reinforce the need to provide safe water to both urban and rural communities, as part of broader cholera prevention efforts.
“Now that the cholera outbreak is over, we need to urgently address the underlying issues to ensure that cholera does not return,” Wedenig said. “This requires sustained behaviour change and access to safe water for everyone in Malawi. We all have to work together to achieve this: the Government and Water Board have a responsibility to provide safe water, and communities must also be willing to contribute financially.”

Although water is already subsidized at just 1 kwacha per liter in urban areas, 44% of U-Reporters said that cost was their main barrier to accessing safe water.

“There is a misperception that water is too expensive,” Wedenig said. “People also need to consider the cost of not using safe water, including time off work sick, cost of medication and in extreme cases loss of life.”

On the positive side, 93% of U-Reporters said they knew how to prevent cholera, with the majority (65%) getting this information from a health worker. In addition, 96% correctly answered that if they had a family member with acute watery diarrhoea, they would take them to a health centre.

The figures from the U-Report poll vary by district, for example:

On 20 May 2018, Lilongwe became cholera-free, following an outbreak that lasted four months, affected 388 people, and claimed 18 lives. Nationally, over 900 people were affected with 30 deaths. The outbreak was caused by unsafe water consumption and poor hygiene and sanitation practices.

This is the first major opinion poll in Malawi using U-Report, a new mobile-based platform designed for young people to have their voices heard on issues that affect them. Anyone can be part of this movement by texting JOIN to 1177. It is free of charge on both Airtel and TNM.

U-Report Malawi is an opinion-based platform. Poll results reflect the views of registered U-Reporters, who may not be representative of the population as a whole. For example, they need to own or have access to a mobile phone.

“U-Report allows young people to speak out, via SMS polls and messages, on what is happening in their communities,” Wedenig said. “The platform also feeds back useful information to U-Reporters, so that they are empowered to work for change in their communities.”

Photos and audio versions of the quotes in this press release are available here. 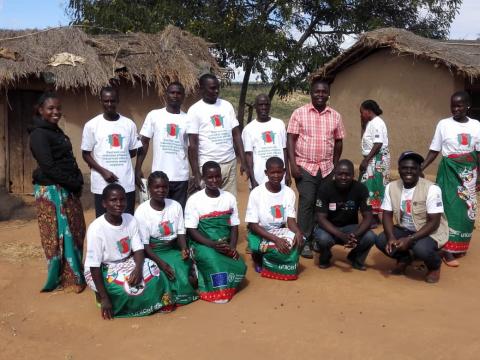 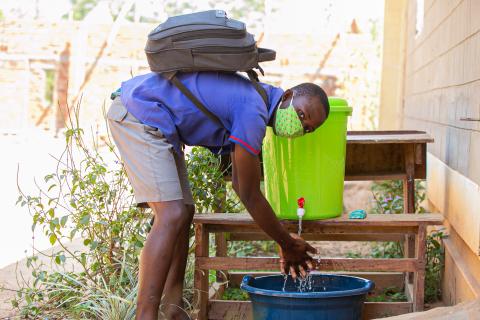 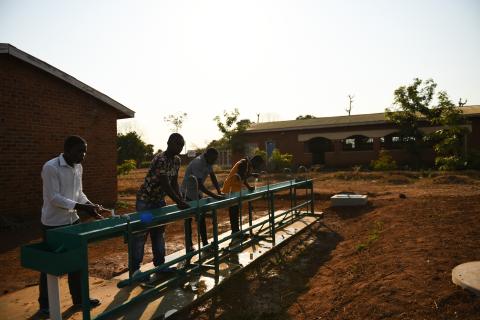 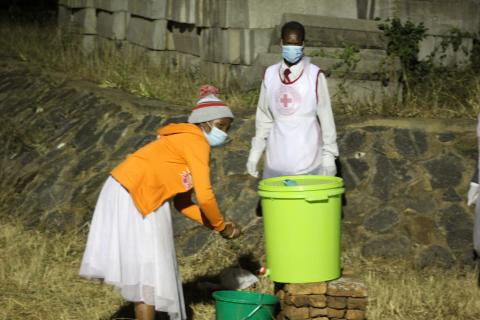 Leaving no one behind with access to safe water