Ahead of the G20 Leaders’ Summit this weekend, 48 UNICEF Africa ambassadors and supporters unite, calling on countries to deliver doses by December. 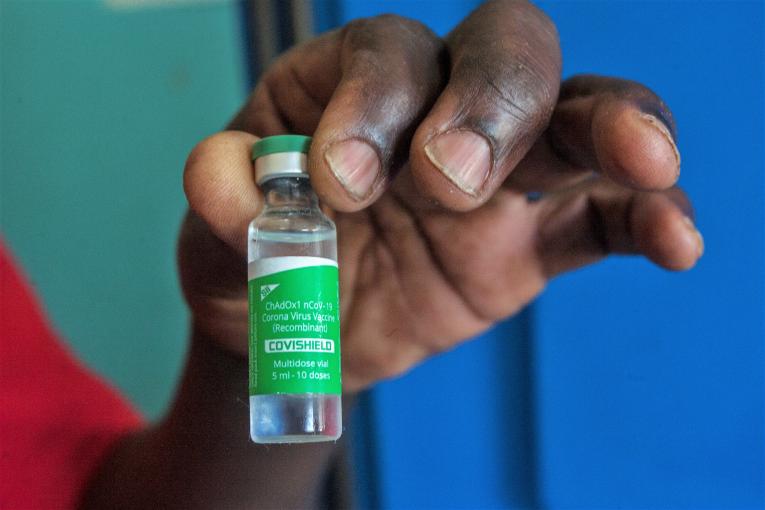 The analysis, conducted by science analytics company Airfinity, exposes the severity of vaccine inequity between high-income and low-income countries, especially in Africa.

It found that doses delivered to G20 countries per capita are:

“Vaccine inequity is not just holding the poorest countries back – it is holding the world back,” said UNICEF Executive Director Henrietta Fore. “As leaders meet to set priorities for the next phase of the COVID-19 response, it is vital they remember that, in the COVID vaccine race, we either win together, or we lose together.”

Wealthy countries with more supplies than they need have generously pledged to donate these doses to low- and middle-income countries via COVAX but these promised doses are moving too slowly. Of the 1.3 billion additional doses countries have pledged to donate, only 194 million doses have been provided to COVAX.

African countries in particular have largely been left without access to COVID-19 vaccines. Less than 5 per cent of the African population are fully vaccinated, leaving many countries at high-risk of further outbreaks.

As leaders prepare to meet for the G20 Summit in Rome this weekend, 48* UNICEF Africa ambassadors and supporters from across the continent have united in an open letter. They are calling for leaders to honour their promises to urgently deliver doses, writing that “the stakes could not be higher.”

The letter’s signatories, including Angelique Kidjo, Arlo Parks, Davido, Tendai Mtawarira, Femi Kuti, Tony Elumelu, Ramla Ali, Winnie Byanyima and others, are calling on leaders to donate the pledged vaccines by December, along with the necessary resources to turn the vaccines into vaccinations.

“Every day Africa remains unprotected, pressure builds on fragile health systems where there can be one midwife for hundreds of mothers and babies,” the letter reads. “As the pandemic causes a spike in child malnutrition, resources are diverted from life-saving health services and childhood immunization. Children already orphaned risk losing grandparents. Disaster looms for sub-Saharan African families, four out of five of whom rely on the informal sector for their daily bread. Poverty threatens children’s return to school, protection from violence and child marriage.”

According to WHO, some 80,000 to 180,000 healthcare workers globally are estimated to have died from COVID-19 between January 2020 and May 2021. Less than 1 in 10 healthcare workers in Africa have been fully vaccinated and more than 128,000 have been infected with the virus. The agency has also found only one in seven COVID-19 infections are detected in Africa due to limited testing, meaning the true number is likely much higher.

“Saving lives in Africa starts by saving the lives of the life-savers,” said Fore. “Too many communities on the African continent were already grappling with stressed healthcare systems. They cannot go into another year of this global crisis enduring so many preventable deaths and prolonged sickness.”

Visit https://www.unicef.org/coronavirus/g20-africa-equity-open-letter for the full text of the letter, signatories and other details.

Some examples of country dose delivery comparisons from the Airfinity analysis include:

* Sub-Saharan Africa excluding South Africa, which is a G20 country.

** UNICEF has left the text of the letter open for additional signatures from UNICEF Ambassadors and Supporters. See the latest list of signatories here 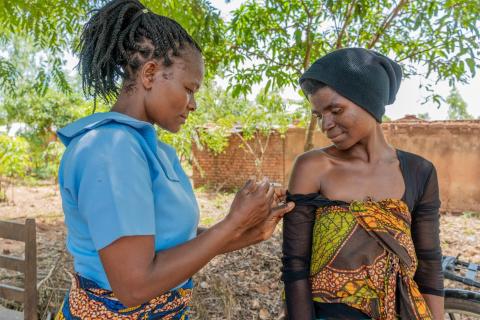 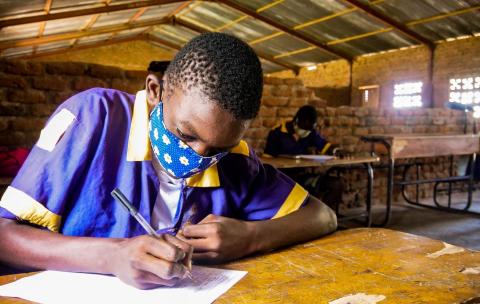 Safe learning during the COVID-19 pandemic 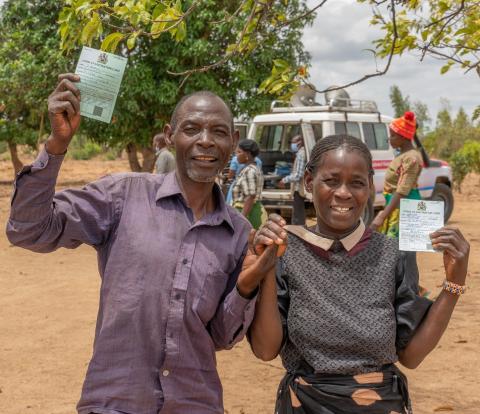