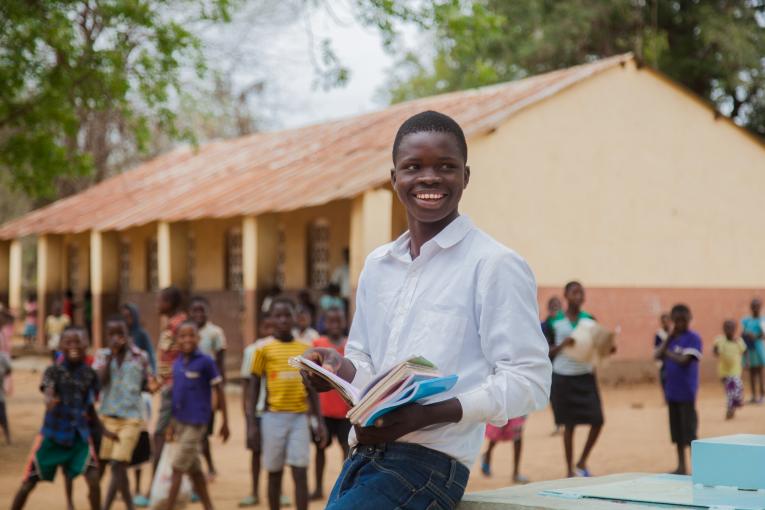 Check out the pledge on the CRC by His Excellency, Arthur Peter Mutharika, President of Malawi below:

HIS EXCELLENCY THE PRESIDENT PROF. ARTHUR PETER MUTHARIKA COMMEMORATES THE 30TH ANNIVERSARY OF THE UNITED NATIONS CONVENTION ON THE RIGHTS OF THE CHILD

On 20th November 2019, Malawi will join the world in commemorating the 30th Anniversary of implementing the United Nations Convention on the Rights of the Child (UNCRC). As we commemorate this day, His Excellency the President, Professor Arthur Peter Mutharika wishes all children in Malawi a happy life and a prosperous future.

This commemoration also marks a time that we need as a society to reflect on how we live with children and how we alongside our Government are ensuring the protection and development of children.

His Excellency the President wishes to assure all children, parents and all Malawians that he and his Government will see to it that children are protected and supported to grow into prosperous citizens. As such, President Professor Arthur Peter Mutharika commits his administration and the Government to undertake the following;

Second, Government will continue increasing resource allocation to the sectors of service for children. These include Ministries of Education, Health, Gender and other agencies.

Fifth, Government will implement mass birth registration by 2021 in order to ensure that every Malawian child is a citize and is duly identified by the state. This will ease various processes for protecting and developing children.

His Excellency the President reiterates that his Government is committed to promoting the rights of children. Above all, the President urges all parents and guardians to always remember to look after our children well so that they grow into responsible citizens. 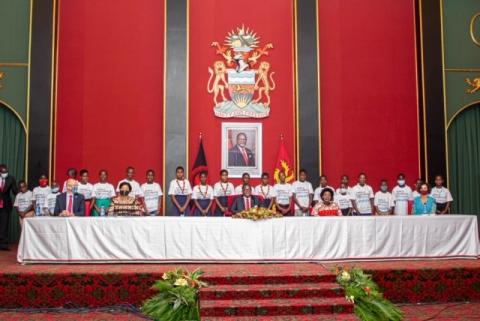 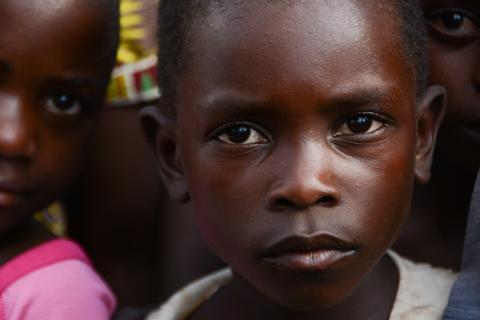 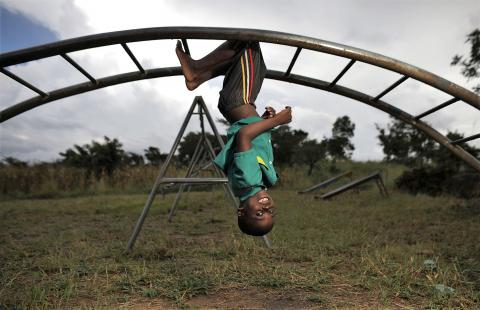 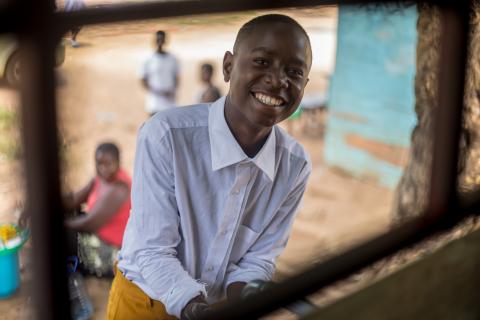 Our cry to know justice