Madagascar places children at the heart of the agenda 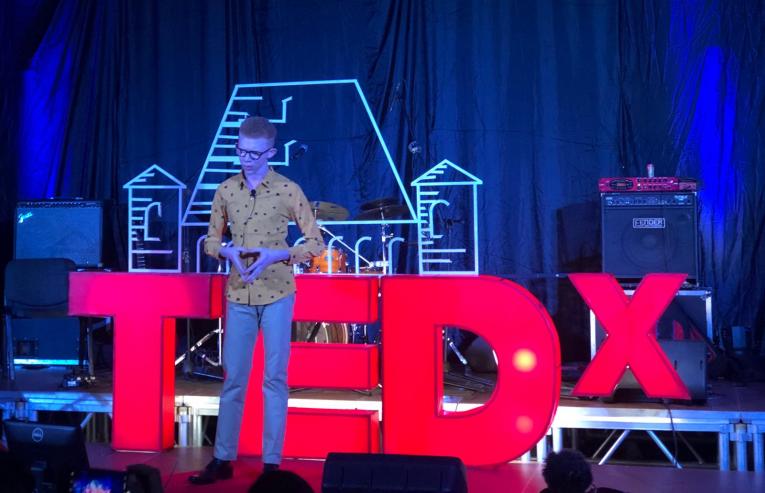 The world celebrates World Children's Day on 20 November which is UNICEF's global day of action for children and the anniversary of the adoption of the Convention on the Rights of the Child. It is a day when UNICEF offices around the world are supporting the empowerment of children and young people as defenders of their own rights.

World Children's Day is for children. In their honour, events place them to the forefront, thus allowing them to be heard.

To begin the celebration, Madagascar will join the global “Going Blue” campaign in which famous buildings and monuments lights up in blue to show their support for children's rights. For this year, the Ministry of Communication and Culture is participating in this event by making available to UNICEF the Queen's Palace, which is illuminated in blue. Along with other monuments from all over the world, it will turn blue for children.

Every night from 19-24 November, the "Rova" will light up in UNICEF blue – a reminder of the commitment of the Malagasy government to the promotion of the rights of the child.

A TEDx Youth will be held at Analakely City Hall on Friday, 20 November, during which 16 children recounted their life stories. Each of the speakers had their own story, but each also had to overcome obstacles. They spoke about the initiatives they had taken to reach out to their communities. The event was broadcast live on the Facebook pages of UNICEF Madagascar and TEDx Youth Antananarivo, then will be rebroadcast on TVM and RTA on Sunday, 22 November, 2020.

Another important event will take place, where young people / children from different regions will come to the capital and invite the President of the Republic to a talk show on the rights of the child. It will be broadcast on TVM, VIVA, on 29 November, 2020 at 8:00 p.m.

“I am delighted to be able to interact directly with our young people and discuss their expectations and hopes for the future of the country. By lighting up one of our symbolic buildings in blue, along with other countries around the world, Madagascar is showing its commitment to the realization of the rights of our children,” says His Excellency Mr. Andry Nirina Rajoelina, President of the Republic of Madagascar. 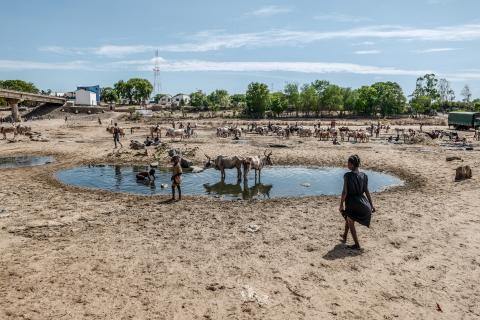 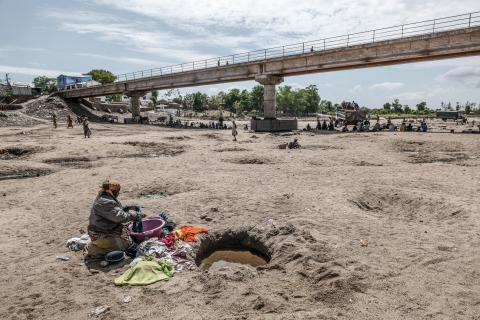 UNICEF, with support from USAID, is working to support thousands of severely malnourished children 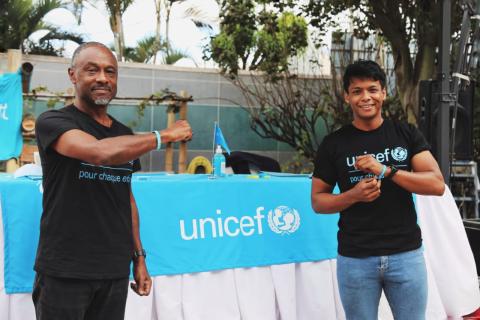