Following the Beirut port explosions which ripped through the city, UNICEF has launched an Emergency Cash Grant programme which aims to reach up to 80,000 affected children and vulnerable individuals

In the wake of the Beirut port explosions which ripped through the city on August 4, UNICEF has launched an Emergency Cash Grant programme which aims to reach up to 80,000 affected children and other vulnerable individuals.

Hitting a city already reeling from the effects of an ongoing economic crisis and the COVID-19 pandemic, many in Beirut have found themselves in an increasingly dire situation. Families have lost homes, possessions and livelihoods; children and other vulnerable groups are today at greater risk than any for a generation. UNICEF believes that these households should be given the opportunity to prioritise their specific needs and, through its Emergency Cash Grant, UNICEF seeks to promote the wellbeing of their children and families.

The programme is aiming to reach all vulnerable households in priority areas of Beirut, covering Karantina, Bourj Hammoud, Karm El-Zeitoun, Qobayat, Bachoura, Basta el Tahta and Khandak. The areas were identified according to their level of vulnerabilities as well as the impact of the blast. The programme will provide recipients with a one-time cash transfer of US$120.

The Emergency Cash Grant is available to all households in the priority areas with a child, or with a member who has a disability, a member over 70 years, or where there is a woman heading a household. Up to three people can qualify per household. People are encouraged to simply complete the application themselves online wherever possible, it can be completed on a smart phone. If necessary, people can attend a registration centre in person.

According to Yasmine Ibrahim, Social Policy specialist at UNICEF Lebanon, the intervention will deliver timely and essential support to Beirut’s most vulnerable. “Beirut’s children were disproportionately affected by both the economic crisis and the effects of the explosion”, notes Ibrahim. “Since we know that certain groups of people typically face higher risks and needs than others, this Emergency Cash Grant will enable families to address their specific needs surrounding the wellbeing of their families.

“By giving this cash support to all eligible households in the affected areas, we avoid trying to judge who is need – right now, almost everyone needs support. Going beyond the cash, we can also connect people to other services that they may need right now”.

Previously, while UNICEF Lebanon worked to advise the country on how to design a national social protection system, it has provided direct cash assistance to refugee and Lebanese families since 2014. However, Lebanon does still not have in place a national cash assistance programme, one that could have been scaled up following the blast. Instead UNICEF needed to design a new programme from zero, working in partnership with World Vision and DPNA, a local organisation, as well as in collaboration with Government, including the Beirut Municipality, the Mayor of Bourj Hammoud and the Ministry of Social Affairs.

For Bourj Hammoud resident Annie, a divorced mother of two, the programme will provide a unique level of support. “Right now, everything is a challenge for ordinary people like me in Lebanon. I’ve never experienced a time in my life when everything has been so hard – the economy, the virus, the explosion. My priority, and the reason I’m here today, is to have enough money to feed my children”.

Unmarried Rafik, who works twelve hours a day as a security guard – for which he earns around US$100 per month – is at the Bourj Hammoud registration centre for his paralyzed 84-year-old father. “We need the money to buy medication for my father. Yes, after the explosion we received a box of food items, but what we need most of all is cash to provide for his health and care”.

Bourj Hammoud’s four registration centres have welcomed around 2,000 applicants so far, with a further 8,000 of the municipality’s citizens registering through the programme’s dedicated online portal. In total, the programme has received 23,000 applications so far across the priority areas, meaning that many more applications remain to be made.

While the response from the community has been enthusiastic, UNICEF are aware that their message has failed to be received by some sectors of the people – those without access to social media, the internet, tv, and marginalised groups - those most hard to reach. Efforts to get the message out to all have been stepped up as a result. UNICEF has the advantage of a large network of partners working in the blast-affected areas, and organisations like Mouvement Sociale, Anera and Makased can mobilise their youth volunteers to go out into the neighbourhoods spreading the news.

Muna’s husband is 83. Until now, she has received no support from the government nor NGOs. “I can do a lot of things with this grant,” she smiles. “But then again, I have a lot of things I need to pay – my rent, municipal and water fees – they won’t wait any longer’” she says. The smile disappears from her face as she adds, “I hope to have some money left over to buy medication for my husband too”.

For Annie, Rafik, and Muna, as well as thousands who find themselves in similar situations, UNICEF’s Emergency Cash Grant is delivering a much-needed opportunity to protect their family’s wellbeing in the aftermath of the Beirut port explosion, and amidst the ongoing economic crisis and COVID-19 pandemic. 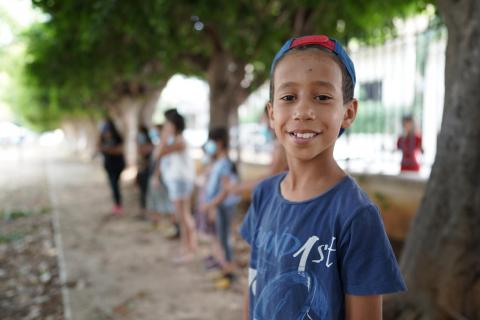 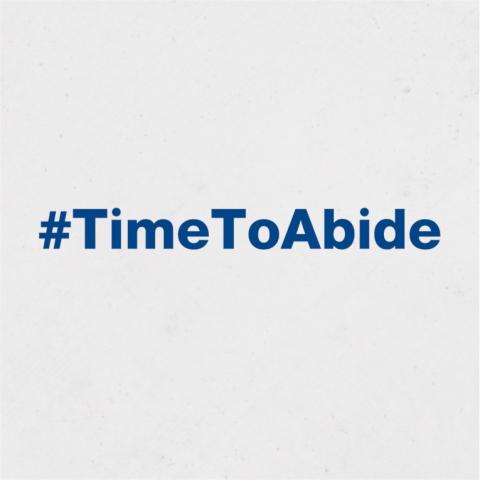 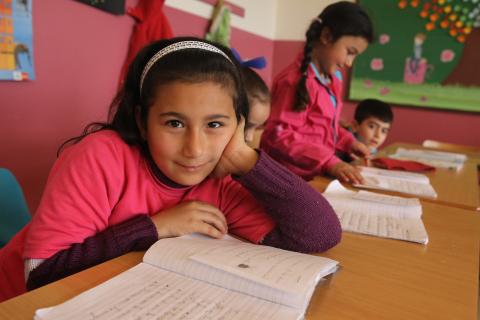 The King Salman Humanitarian Aid and Relief Center (KS Relief) extends its support to UNICEF to provide children with severe and mild disabilities an integrated package of education, health and protection services