Amid COVID-19 pandemic and Lebanon’s unprecedent crisis, young people feel greater pressure to succeed, according to a UNICEF-Gallup international survey of more than 21,000 children and adults released for World Children’s Day 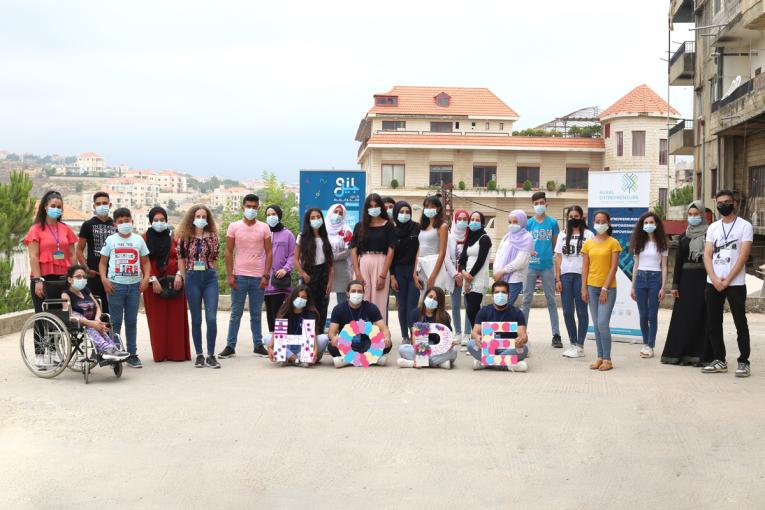 New York / Beirut, 18 November 2021 – Children and young people are nearly 50 per cent more likely than older people to believe that the world is becoming a better place with each generation, according to a new international survey by UNICEF and Gallup released ahead of World Children’s Day.

Same conclusions apply to Lebanon, where the survey also shows that both young and older generations belief that today’s young people face greater pressure to succeed. Key findings on access to basic services reveal that Lebanon is the only country where less than a majority of both cohorts say children are enjoying better access to clean water, while there is a large gap between generations in thinking childhood is getting better with respect to the amount of healthy food they eat.

The poll, The Changing Childhood Project, is the first of its kind to ask multiple generations for their views on the world and what it is like to be a child today. It surveyed more than 21,000 people across two age cohorts (15-24 years old and 40 years old and up) in 21 countries, including Lebanon. Nationally representative surveys were undertaken in countries across all regions – Africa, Asia, Europe, and North and South America – and income levels.

Alongside the release of the survey, UNICEF is launching a new interactive platform, https://changingchildhood.unicef.org/, containing the full set of data from the survey and the project report. 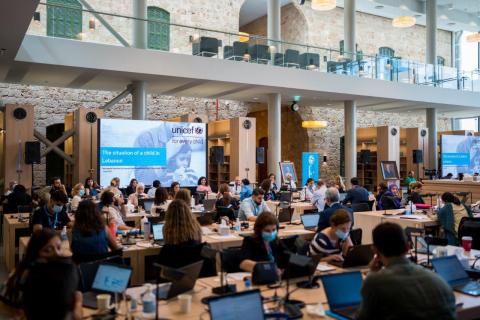 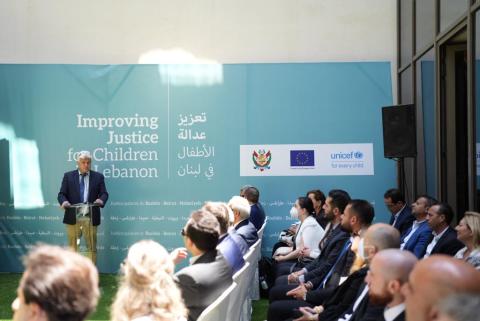 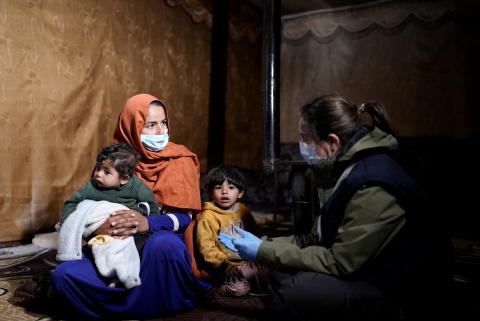 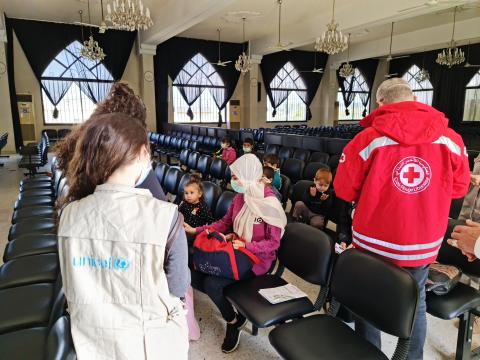