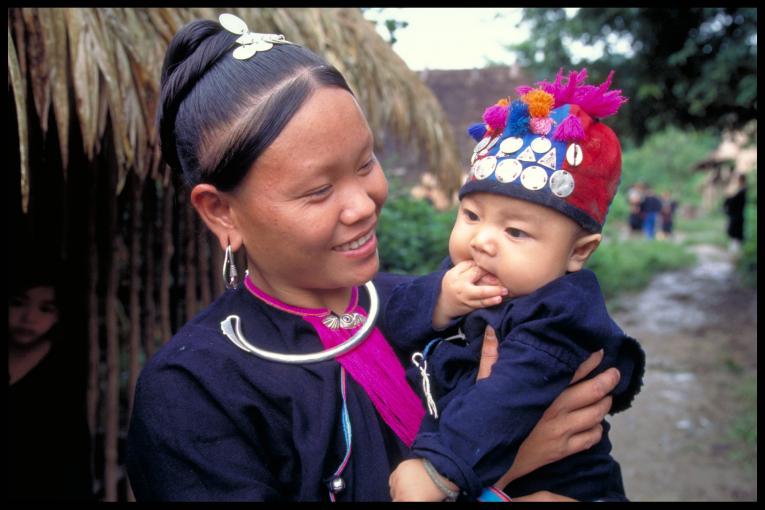 Vientiane, Laos, 7 August 2020: The United States Agency for International Development (USAID) in partnership with UNICEF, has committed to support the Government of Lao PDR to improve the health and nutrition of mothers and children living in the most vulnerable communities and geographically hard-to-reach areas. USAID provided a grant worth USD 2.8 million to UNICEF for a five year-programme expected to be launched in September 2020.

Despite progress made in improving health and nutrition outcomes for children and women, the under 5-year-old population still die unnecessarily due to preventable or treatable diseases, such as neonatal causes, pneumonia, diarrheal diseases, and undernutrition. Progress in combating undernutrition in children remains slow. Stunting rates average nationally at 33 per cent for under 5 year olds, but over 40 per cent are among vulnerable groups (the non Lao-Tai groups, those living without road access, the poorest quintile of households, and those with no education).

“USAID is proud to support the Government of Lao PDR’s effort to leave no one behind by strengthening community based primary health and nutrition care services,” said Acting USAID Laos Office Director Patrick Bowers. “Through this programme, USAID will work with UNICEF to reach almost 80,000 women of reproductive age, and over 32,000 children under the age of five in 12 districts of four provinces: Attapeu, Khammouane, Saravan, and Savannakhet. This new activity reaffirms our strong partnership with the Government of Laos under the U.S. Laos Comprehensive Partnership, which is to improve the well-being of the people of Laos.”

During COVID-19 pandemic, this investment is important now more than ever in building community health systems and community resilience to ensure the continuation of essential health and nutrition services to avert excess maternal and child morbidity and mortality. Furthermore, focusing on the most marginalized communities is vital, particularly as the socio-economic crisis triggered by the pandemic may further exacerbate the inequities within populations.

Good nutrition during the first 1000 days, from conception to two years of age, is important to support the growth and cognitive development of children. Practices such as breastfeeding of infants under two years of age drastically reduce deaths from acute respiratory infection, diarrhea and undernutrition.

“We are pleased to partner with USAID on the special occasion of World Breastfeeding Week,” stated Ms. Pia Britto, UNICEF Representative. “By strengthening the link between health facilities and communities, we are confident that exclusive breastfeeding will increase to at least 50 per cent by 2025,” she further mentioned.

As part of the programme, USAID and UNICEF will work closely with the Ministry of Health, Lao Women’s Union, community health workers, and volunteers and other national and international organizations to implement the Ministry of Health’s Primary Health Care Policy focusing on community-based primary health care. The intervention will enhance district health management and strengthen the capacity of primary health care workers to provide equitable maternal and child health and nutrition services to vulnerable populations. Community and household knowledge of positive health and nutrition care practices is also expected to be enhanced.

USAID works in partnership with the government and people of the Lao PDR to improve education, facilitate trade and investment, and strengthen the rule of law. 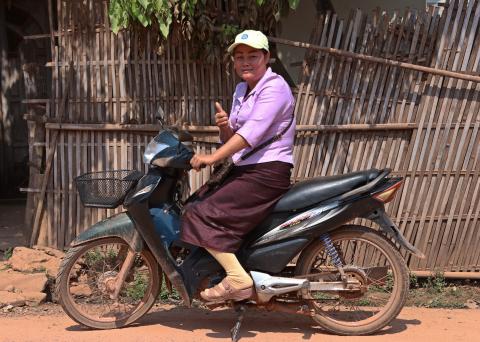 The life of an immunization officer in Lao PDR

A health hero's door-to-door journey to vaccinate every child. 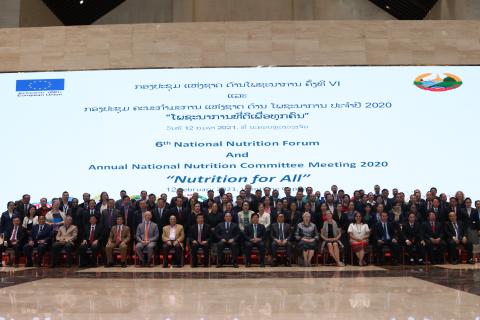 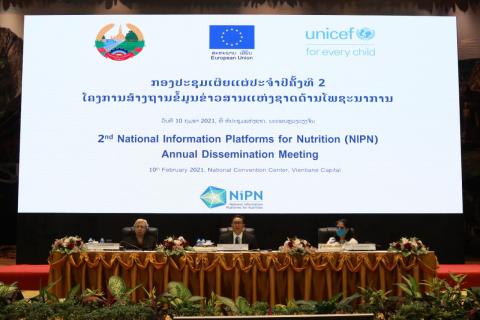 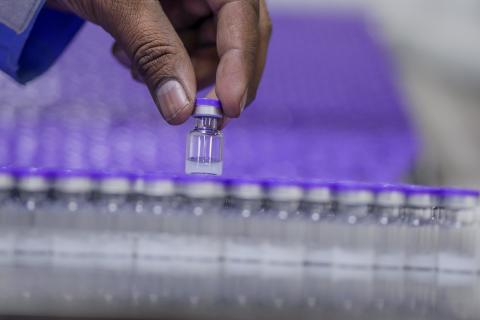 What We Need to Know