NEW YORK/Vientiane, 26 April 2019 – An estimated 169 million children missed out on the first dose of the measles vaccine between 2010 and 2017, or 21.1 million children a year on average, UNICEF said today

In East Asia and Pacific region, nearly 28 million children in 2017 were vaccinated against measles, however, more than 2 million children missed out in the same year. This has been the pattern every year for the past 2-3 years, making children in the region more vulnerable to measles outbreaks. In Lao PDR, the Ministry of Health estimates that 350,153 children missed out on the first dose between 2010 and 2017, a yearly average of 43,769 children.

UNICEF is supporting the Government of Lao PDR with procurement and supply of measles/rubella vaccine for routine immunization activities and campaigns, health facility and community quarterly reviews to improve measles /rubella second dose vaccination coverage in six low performing provinces. In addition, UNICEF is supporting the production and distribution of job aid materials and posters, and dissemination of audio messages and other information, education and communication materials to increase awareness about measles and rubella and to highlight the importance of vaccination.

Celebrated in the last week of April, World Immunization Week aims to promote the use of vaccines to protect people of all ages against disease. Find more details about UNICEF’s WIW efforts , click here. 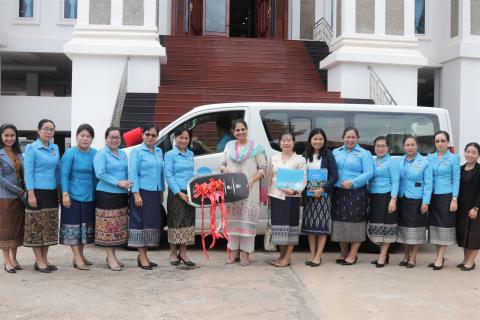 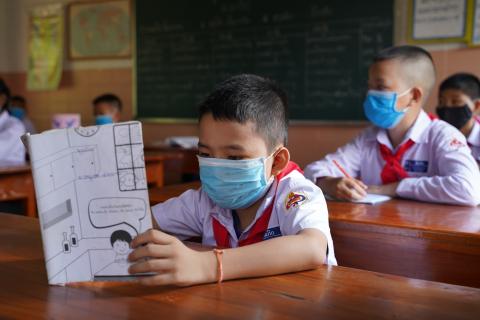 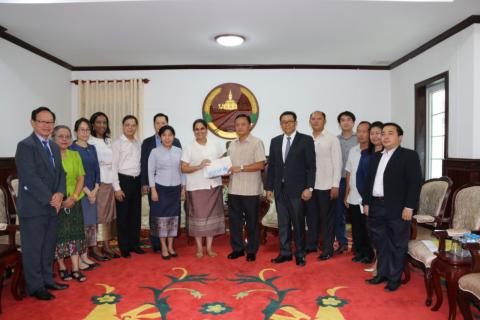 Courtesy visit to the Governor of Savannakhet Province 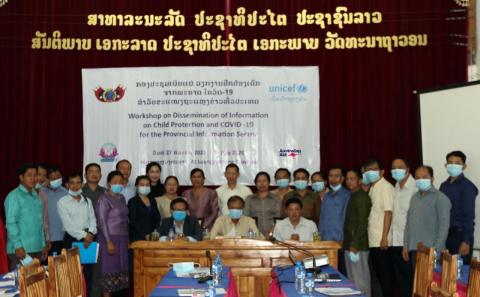