The Barima Waini region gets its name from its two main rivers.

The region is mainly Forested Highland, bordered at the north by a narrow strip of Low Coastal Plain. There are 27,643 inhabitants in the region, who are predominantly of Indigenous descent.

The main economic activity in the region is mining followed by logging in the highland and agricultural activity. The tropical forest yields many valuable species of hardwood. Region 1 is known for its many beaches and waterways. Though several kilometers of road run through the region, the main means of transportation is by boat. Air transportation is also important to the region. 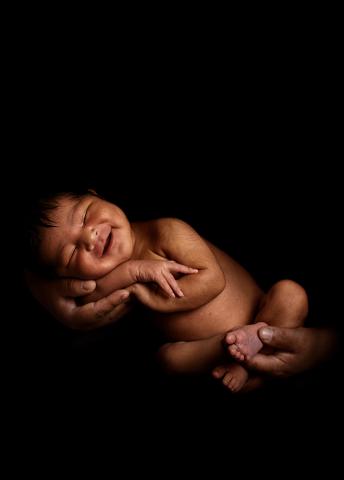 New Year’s Babies: Over 27,000 children will be born in Latin America and the Caribbean on New Year’s Day - UNICEF
Visit the page
Unicef default logo Octogenarian Toshao leading for integration
In Guyana, an indigenous community leader helps migrants. Children who cross the border are in need of assistance, he recalls.
Read the story