Dilan, a brave little survivor of a kitchen accident

Mariangelis is a 15-year-old mother who was forced to leave Venezuela because of the economic and political crisis that her country faces. She travelled with her mother Marilys, her sister María José and her little son Dilan (1).

To an adolescent mother, starting life in a new country means facing a lot of challenges such as getting used to a new school, getting support to babysit her child while she continues school, and being accepted by the local people.

Beyond the adversity that comes with migration, tragedy hit Mariangelis’s home. One day, her little son Dilan pulled the tablecloth and spilled hot soup over his body, injuring and burning himself.

Mariangelis grabbed her baby, preventing the liquid from spilling over Dilan’s face. The young mother took a taxi to the hospital. Dilan received medical attention on time. Doctors prescribed medication but the family couldn’t afford it.

Marilys, Mariangelis’s mother, started to sell candies in the streets to collect money, but that wasn’t enough to buy the medicine.

One day, the family heard about HIAS, an organization that works with UNICEF, supporting migrant families with children and adolescents who have recently arrived in Ecuador.

The family received economic assistance to get the medication. Baby Dilan recovered satisfactorily after two months in the hospital.

Now Dilan hugs his mother hard, with his sweet smile and a look that reflects his desire to never be apart from her.

Dilan’s family was a beneficiary of the monetary transfer service provided by UNICEF in Ecuador with the support of the Humanitarian Aid department of the European Commission (ECHO). The purpose is to enable girls, boys, adolescents, and their families who are in a vulnerable situation and have decided to reside in Ecuador, to begin settling in their host country under decent conditions: giving them the right to live with their family, rather than be separated. This subsidy complements the food assistance provided by the World Food Program (WFP). 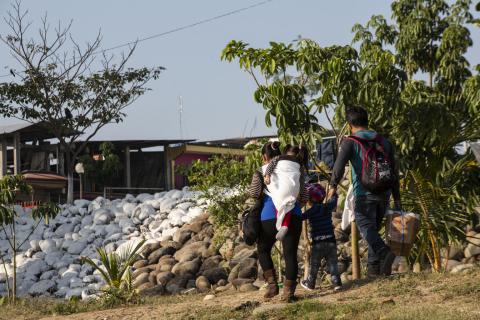 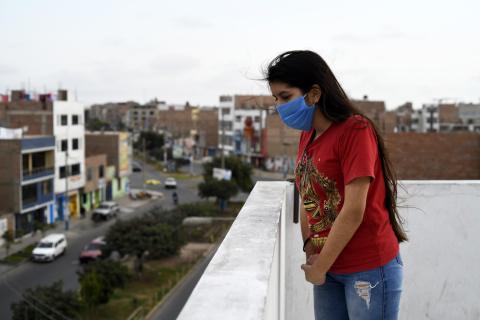 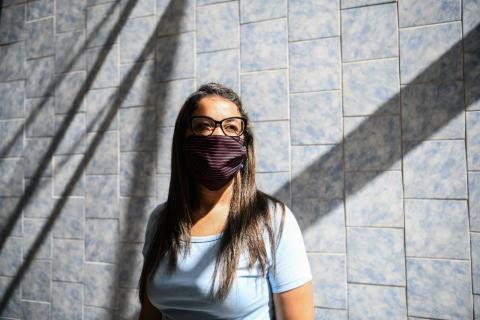