The “1000 actions for a change” campaign, promoted by Concausa Youth Network, reached 20 countries on the continent and managed to overcome difficulties, such as the crisis generated by COVID-19. 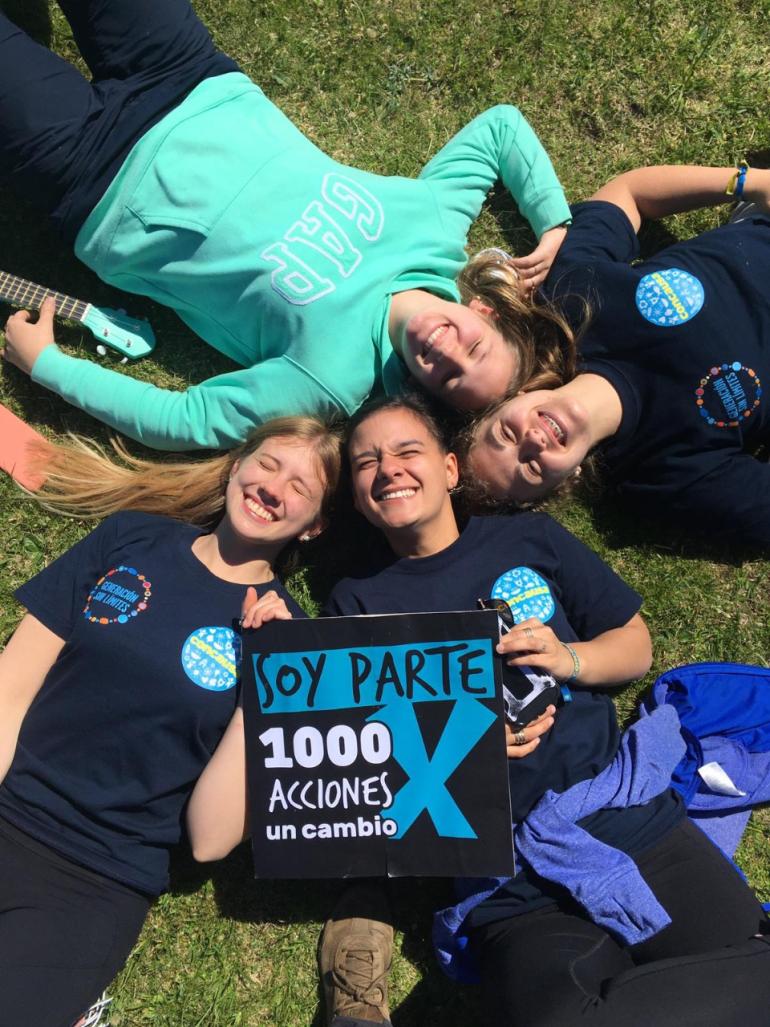 With more than 9,500 adolescents from 20 countries in Latin America and the Caribbean mobilized, the “1000 actions for a change” campaign, which urged children and adolescents in the region to act for the climate cause, has already gathered more than 1,100 initiatives to mitigate the impact of the environmental crisis on the continent.

With no more interactions than a screen allows, these young people launched the campaign aligned with UN SDG 13, “Climate Action”, convinced that adolescents in the continent not only have an opinion on climate change, but are also acting to mitigate its effects.

Thus, avoiding difficulties such as distance and language barriers, they consolidated a group of more than 100 ambassadors, in charge of mobilizing their peers in different territories. They promoted garbage collection days, changes in meat consumption habits and recycling spaces in their schools and communities, for example.

“It is encouraging to see these adolescents become aware of the actions and observe that they are the ones leading these changes from where they are. Each adolescent who took part of this campaign undoubtedly impacted those around and it is a joy to know that these actions are going to become habits,” says Eyleen Menchú, 17, a native of Guatemala and representative of 1000 Actions.

However, it was in recent months that they had to overcome one of their biggest obstacles: lockdown as a result of Covid-19 health crisis.

"The pandemic forced us to transform, to adapt the campaign and use what the crisis gave us to make us understand that the climate issue, like that of Covid-19, is global and requires a powerful response. Adolescents did not stop acting, in fact, the actions grew. Many of them continue promoting transformation of habits,” says Guillermo Passeggi, 18, from Uruguay, one of the ambassadors presenting the campaign at COP25.

Danilo Estigarribia, 18 years old, representative of the initiative in Paraguay, agrees. “Having reached a thousand actions is a super special achievement because, in addition to months of work, we have done so in a pandemic. This is due to commitment of adolescence on the continent, reaffirming their struggle and continued to operate from their homes.”

But beyond this particular initiative, the youth network is aware that the goal is not 1.000 actions due to climate crisis. The objective is to continue showing that adolescents in Latin America and the Caribbean are acting and advocating for a sustainable and fair future. “In the end, 1000 actions is one more trigger for cultural transformation in which Latin American adolescents are actors,” concludes Passeggi. 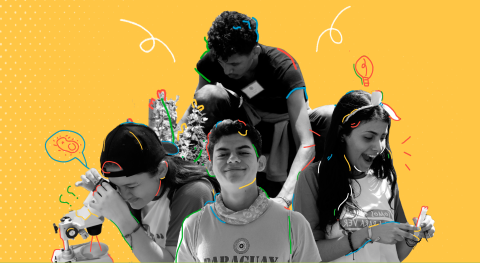 A plan created by and for young people to develop and put into practice 12 transferable skills for today's changing world. 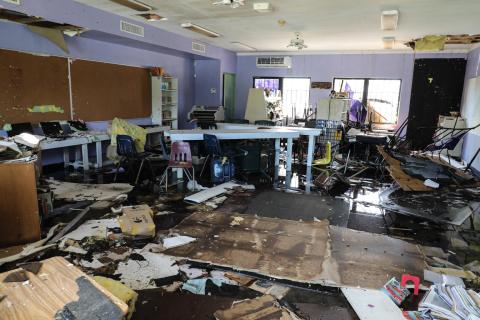 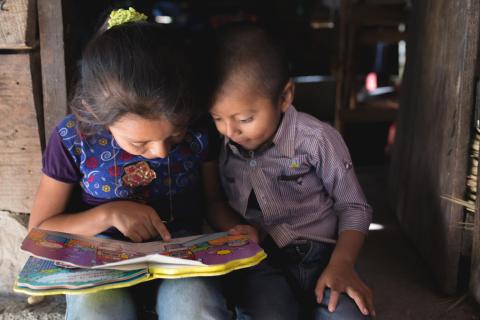 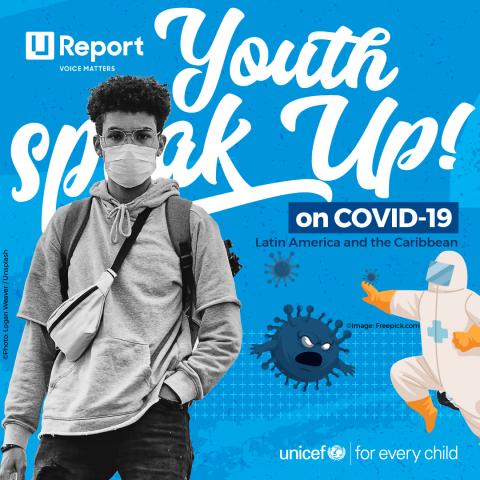 Youth call to take action against COVID-19 in Latin America

One third of 10,500 young people surveyed across over 30 countries don’t know how COVID-19 is transmitted