Stranger Things star appointed on World Children’s Day, when children around the world unite for their rights and ‘take-over’ key roles in government, entertainment and business

Video and photos can be downloaded here

“It’s a dream come true to become a UNICEF Goodwill Ambassador,” said Brown. “It’s a huge honor to join such an impressive list of people who have supported UNICEF over the years. I am looking forward to meeting as many children and young people as I can, hearing their stories, and speaking out on their behalf.”

In her role as UNICEF Goodwill Ambassador, the British star of Stranger Things will use her global platform to help raise awareness of children’s rights and issues affecting youth, such as lack of education, safe places to play and learn, and the impact of violence, bullying and poverty. Brown has supported UNICEF’s work since 2016, hosting its 70th anniversary celebrations at the United Nations in 2016, and championing UNICEF’s inaugural World Children’s Day last year. She joins a list of UNICEF Goodwill Ambassadors including: Muzoon Almellehan, David Beckham, Orlando Bloom, Jackie Chan, Priyanka Chopra, Danny Glover, Ricky Martin, Leo Messi, Liam Neeson, Shakira and Lilly Singh.

“I’m delighted to welcome Millie to the UNICEF family, particularly on World Children’s Day – a day that is all about giving children and young people a voice,” said UNICEF Executive Director Henrietta Fore. “Children are their own best advocates. I know that Millie will use her passion and dedication to defend the rights of vulnerable children and young people everywhere.”

As part of the day, UNICEF is asking supporters to raise their voices in solidarity with the most disadvantaged and vulnerable children by helping ‘turn the world blue’ – by doing or wearing something blue at school, on the streets, on social media, in boardrooms and on sports fields on 20 November. To kick-start the activation, last week Brown starred in a short video encouraging supporters to #GoBlue in support of children’s rights.

To celebrate the annual commemoration, stars and leaders from the worlds of entertainment, government, sport and business will rally for children in support of their rights, and children will ‘take over’ high-profile roles to highlight issues that are important to them. These include:

For further information and biographies of the Youth Advocates, visit: https://uni.cf/worldchildrensday2018 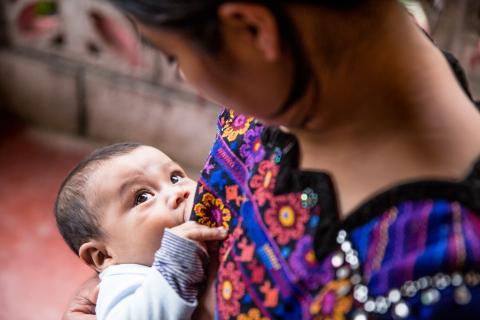 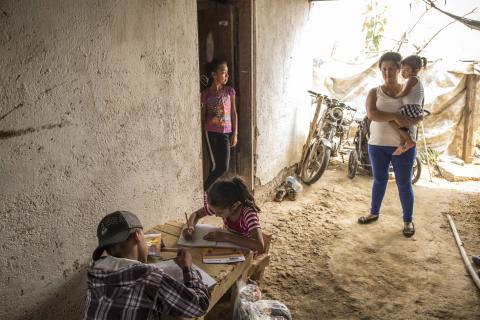