Early education towards tolerance and peacebuilding

From 22nd  to 25th of August, teacher training under the "Peacebuilding in ECD Project – 2nd phase" was held in Batken (Hostel Baikut). This project, funded by UK’s CSSF (Conflict, Stability, and Security Fund), aims to increase the children’s tolerance towards different ethnicities and gender in Kyrgyzstan, which will promote their social cohesion and peacebuilding. The first phase of this project was over successfully in the first half of this year, and now the second phase has started for next academic year. A baseline survey aimed at targeted kindergarten teachers was conducted before the training, and one aimed at targeted children and parents is going to be conducted in September. End line surveys will be conducted next April- May. These baseline and end line surveys are conducted by NTC (National Testing Center of Ministry of Education and Science of Kyrgyz Republic), on behalf of UNIEF, in partnership with Queen’s University Belfast. This project covers 51 CbKs (Community-based Kindergartens) in Batken Oblast (Jeti-ogus, Tup, Ak-suu) and Issyk-Kul Oblast (Karakol city).

UNICEF Kyrgyzstan
Teachers at the training in Batken

During the training, with the help of expert and trainer of UNICEF, teachers learned how ECD (Early Childhood Development) and peacebuilding is related and how to increase parents’ participation in their children’s early education. Teachers also had group discussions on how to use cartoons as a pedagogical approach towards promoting peacebuilding and also discussions on their roles in the kindergartens and the roles of the parents at home.

One teacher from Barchyn kindergarten in Batken, Aijigitova Oskongul, said she learned the importance of education in early years from this training, and added, therefore, it is important to educate mothers on early education when they are pregnant. She continued saying, only mothers have been caring their children from the tradition, but she learned from the training how it is important to make fathers also be involved in nurturing and educating the children. From her experiences, whenever she called parents meeting, only mothers had come to the meeting; but from this training, she could discover various approaches to involve fathers as well in the parents meeting, such as using games, videos or movies. As early years are the formative years of life, education in early years, inside of the family, and at the same time, outside of the family, with the relationship with community are critically powerful that can promote resilience, social cohesion and peace. In this context, she also emphasized the roles of teachers, saying teachers should be changed first to educate the children to be more tolerant; teachers should not discriminate the children based on their gender, ethnicity and religion, and they should treat children equally 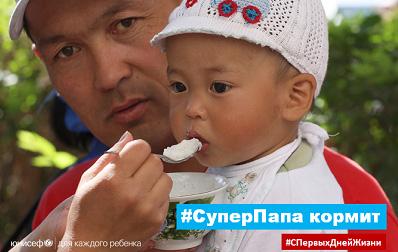 #СуперАта: UNICEF launched a worldwide campaign to emphasize the important role of fathers in early development of children 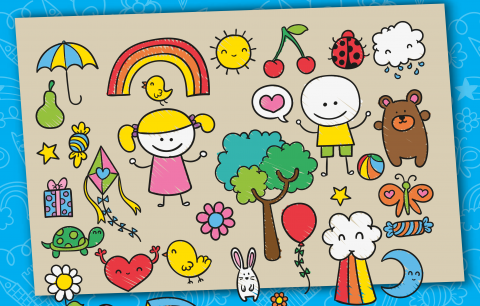 Diary for parents of children aged 0-7 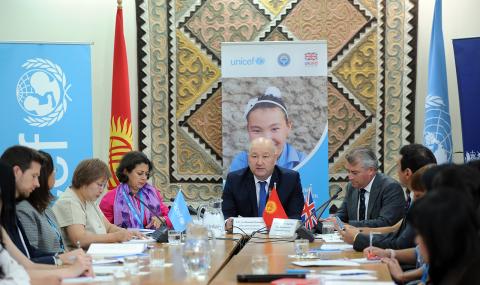 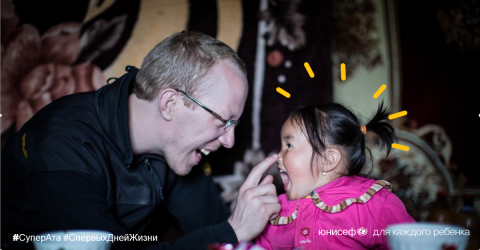