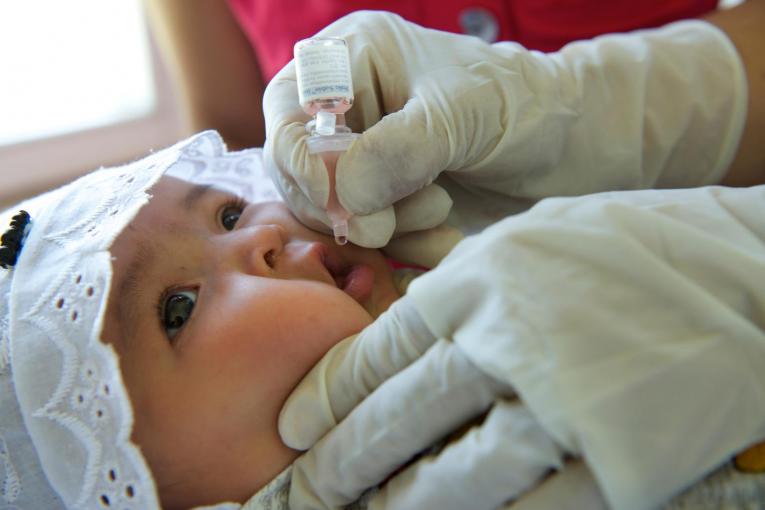 Download photos and b-roll here, including the “Dangers” video, which is embargoed till 24 April. Learn more about the campaign here. For more information on UNICEF’s work on immunization, click here. 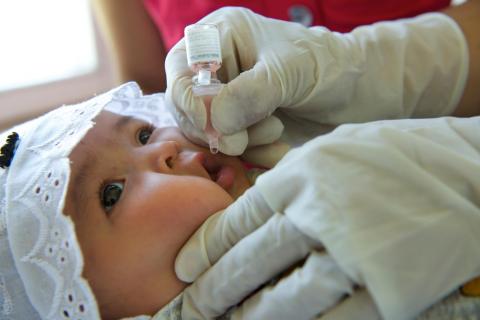 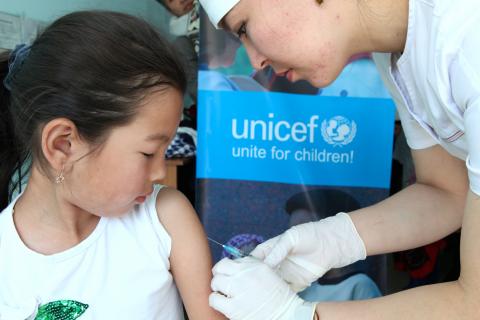 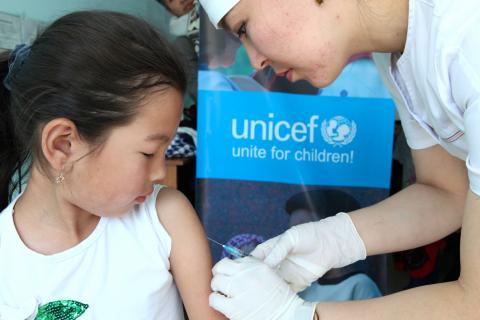 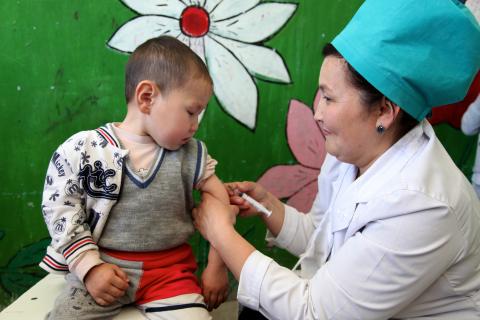