The short story series kicks off UNICEF’s commemoration of its 70th year working to bring help and hope to every child. 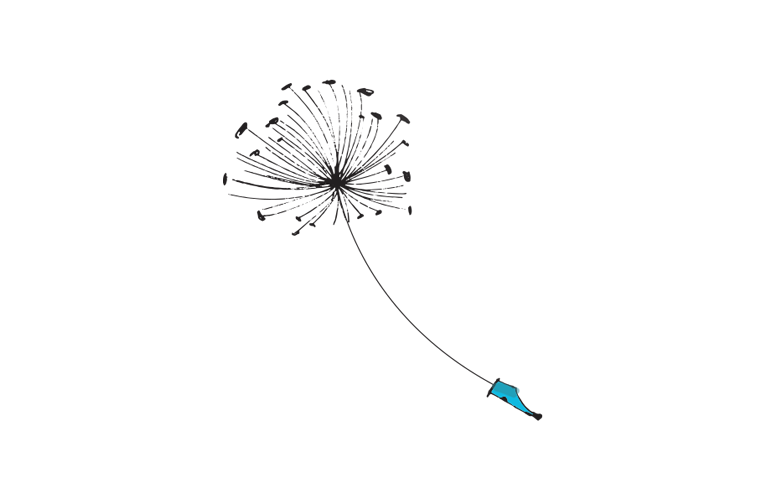 BISHKEK/NEW YORK, 14 November 2016 – Over 200 prominent writers including novelists, playwrights and poets, have joined a global literary campaign this week, penning ‘tiny stories’ of around seven lines each to highlight Universal Children’s Day and the injustice so many of the world’s poorest and most disadvantaged children still face. The short story series kicks off UNICEF’s commemoration of its 70th year working to bring help and hope to every child.

On 14-20 November, the short stories will be shared by some of the world’s most celebrated writers on social media with #ForEveryChild. The First Lady of Finland, Jenni Haukio, introduced the concept, which gained global momentum with writers joining from Asia, Africa, South America, Europe, the Middle East and Australia.

The campaign comes at a time when there are increasing threats to child rights. Over 50 million children have been uprooted from their homes due to conflict, poverty and climate change and millions more are facing unspeakable violence in their communities. Around 263 million children are out of school and last year nearly six million children under five died from mostly preventable diseases.

“It is shocking to see that the lives of many children are still so heavily impacted by the horror of conflict, inequality, poverty and discrimination. I hope these Tiny Stories can remind the world that we must sustain our commitment to all of these children whose lives and futures are at stake,” said Paloma Escudero, UNICEF Spokesperson. 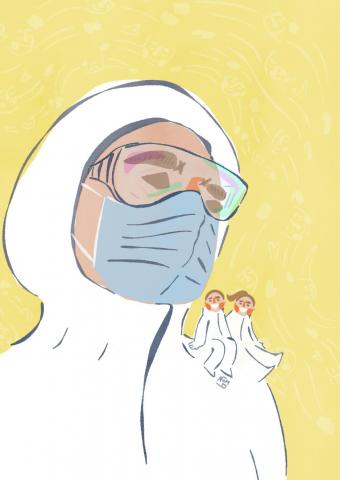 UNICEF: Only 40% of the population of the Kyrgyz Republic is aware of the need of respecting physical distance to avoid spreading COVID-19