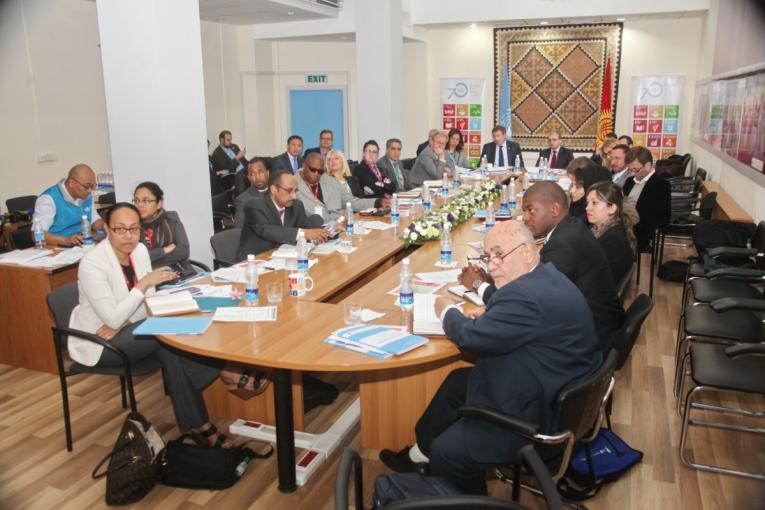 BISHKEK, 2 May 2016 – Delegates from the Executive Boards of UNICEF, UNDP/UNFPA/UNOPS, UN Women and WFP start today their first Joint Field Visit to Kyrgyzstan. The members of the delegation represent 18 countries’ permanent missions to the UN.

During the visit, the delegation will meet with the Prime Minister and other government officials, Members of the Parliament, the representatives of civil society and donor community. While having a trip to Batken, Naryn and Osh provinces, the delegation will have a chance to visit projects implemented by the UN agencies, meet the representatives of local communities and authorities.

The delegation will assess the outcomes of projects being implemented by the six participating agencies in the area of improvement of social and industrial infrastructure, entrepreneurship and trade, delivery of various services to the population, food security, protection of mother and child health, support to preschool, school and vocational education, ensuring gender equality, support to women and youth, peace building initiatives.  Specific attention will be paid to the joint efforts of the UN system to implement the UN Development Assistance Framework for the period of 2012 -2017.
According to the mandate given by the UN General Assembly, the main functions of the Executive Boards include inter–governmental assistance to the UN agencies, general management of their activity, including strategic and programmatic issues of UN agencies’ operations on the ground.

The report on the findings of the mission will be widely disseminated in the UN system, including the forthcoming sessions of the Executive Boards, and shared with key partners and stakeholders in Kyrgyzstan.

Mr. Alexander Avanessov, UN Resident Coordinator/UNDP Resident Representative in Kyrgyzstan says: “We are enthusiastic about the arrival of the delegation of the Executive boards to Kyrgyzstan. The preparation of the visit was conducted in close cooperation with the national partners from governmental agencies and the civil society. I am sure that the recommendations given by the Executive Board members will increase the efficiency of our partnership during the new stage i.e. drafting and implementation of Sustainable Development Agenda and Goals for the period until 2030.” 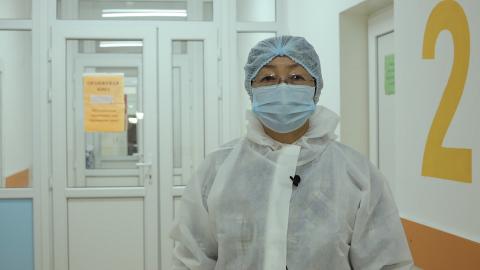 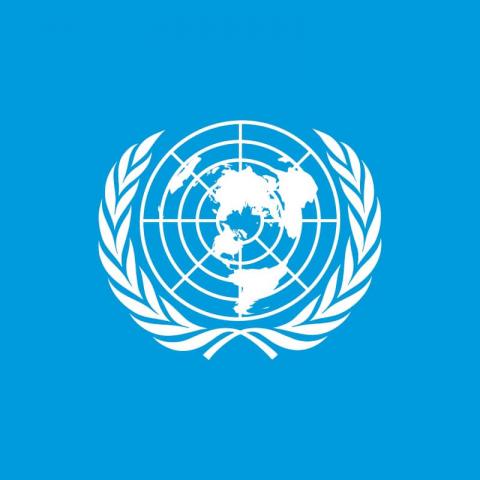 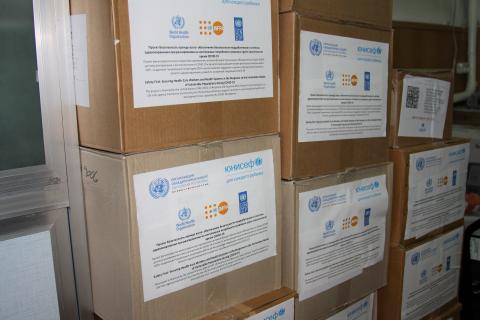 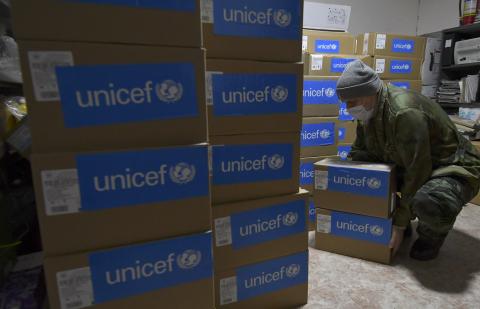