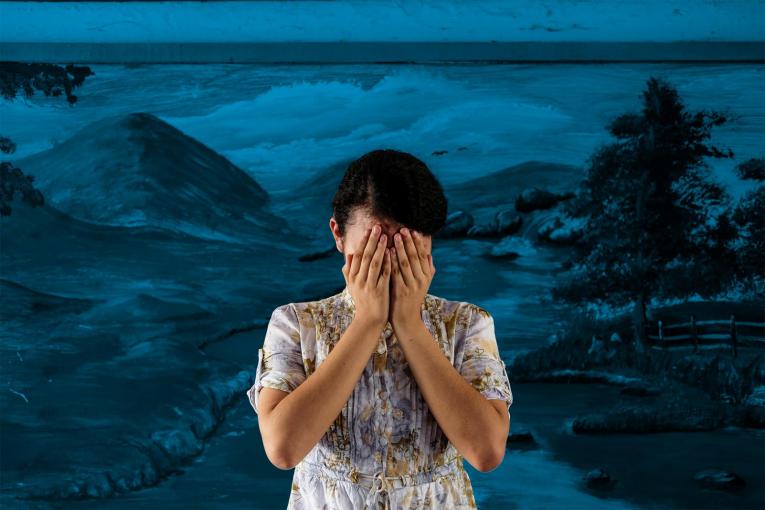 NEW YORK/BISHKEK, 6 September 2018 – Half of students aged 13 to 15 worldwide – around 150 million – report having experienced peer-to-peer violence in and around school, according to a new report released by UNICEF today.

“In Kyrgyzstan, we are taking this matter very seriously and are looking forward to protect the most vulnerable ones, including the children left behind by migration. At the same time we are studying the trends of adolescent suicides in order to provide adequate preventive measures,” stated Yukie Mokuo, UNICEF Representative in Kyrgyzstan. 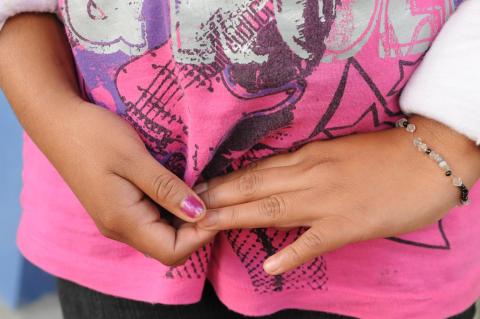 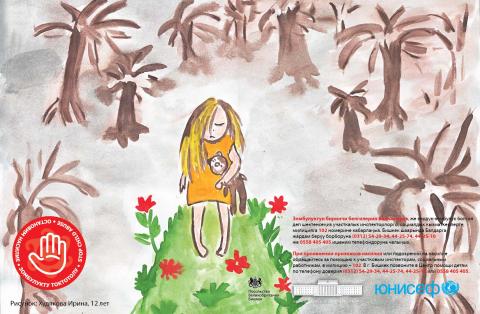 Summary of Research on School Violence