Children in new settlements in the city of Bishkek get support 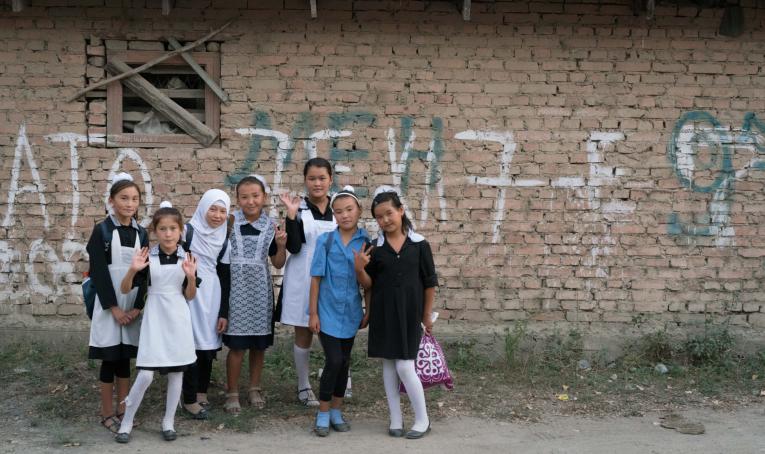 Bishkek, 21 June 2018 – UNICEF and partners launched a new  program “Empowerment of adolescent boys and girls in new settlements in Bishkek”. Children from five residential areas in Bishkek (Ak-Bata, Kalys-Ordo, Ene-Say, Jenish, Ak-Ordo) will participate in the initiative. They will obtain informal education in personal development, leadership and social skills. Adolescent girls and boys will be assisted in choosing future professions and in promoting their opinions at school and city levels. There will be various discussions in the community about problems faced by teenagers.

There are 49 new settlements around Bishkek, with 250,000 internal migrants living there. Only one in seven people has water pipes inside the house. People living in these new settlements face many difficulties due to lack of infrastructure, proper transportation, schools and kindergartens in the area. Currently, 170,000 people are unable to use social services because they do not have registration.

“Children of internal migrants belong to the most vulnerable group in Kyrgyzstan. Due to many factors, particularly, because of  poverty, they are at  high risk of violence, exploitation and abuse”, said Jipara Turmamatova, UNICEF Kyrgyzstan Gender Specialist.

The most vulnerable among children-migrants are adolescent girls and young women. According to the research, 23 per cent of all women in Kyrgyzstan between age 15-49 experienced physical violence at least once since age of 15. Girls and young women from new settlement, especially from families in difficult life situations, often do not have documents. They drop school, get married early, do not have the opportunity to fulfill their potential because they  lack  self-confidence, social skills and due to gender stereotypes that stop them from continuing education and finding their path in life. 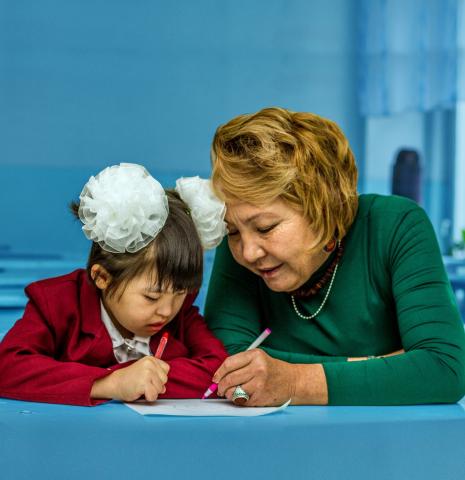 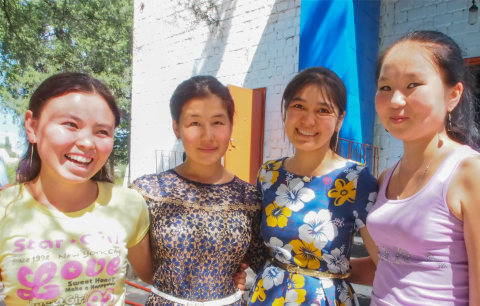 In Kyrgyzstan, menstruation is rarely talked about.