UNICEF promotes a restorative approach to juvenile justice to keep children out of the criminal justice system and develop a juvenile probation service.

UNICEF helps national partners promote a restorative approach to juvenile justice to keep children out of the criminal justice system and develop a juvenile probation service.

The model court supported by UNICEF, following the State Programme on Juvenile Justice had a markedly positive outcome. Dedicated rooms for children are designed to provide a suitable environment – out of cells and separate from adults.

Child-friendly procedures include the specialized judges to deal with children’s cases, and specific provisions to protect children in contact with the law. Child victims no longer have to face perpetrators during trial. Children can have their rights represented by specially-trained lawyers.

Due to the model’s success, Kyrgyzstan’s Supreme Court ruled that it should be replicated in 11 courts. Since that ruling, ten more courts have applied the child-friendly justice practices.

In Kyrgyzstan, the number of juveniles convicted was reduced by 28.4 percent.

As part of its efforts to keep children out of the criminal justice system, UNICEF assisted the government in passing legislative amendments for children in conflict with the law. This has contributed to an impressive decrease in the number of prison sentences imposed on juveniles, down 84 percent since 2005: from 178 to 29 (in March 2014). The number of juveniles convicted was reduced by 28.4 percent between 2006 and 2013.

However, challenges remain, particularly in the prevention of juvenile delinquency, rehabilitation and societal reintegration of children in conflict with the law, and the provision of social services.

While there has been progress in juvenile justice, much remains to do to ensure justice for all children whose rights have been violated.

Civil and administrative proceedings are not always adapted to children’s rights and needs. With UNICEF support, and in partnership with parliament, civil society and justice for children experts, criminal legislation was amended in 2016 enshrining child-friendly provisions, including diversion of children from criminal proceedings to community-based services.

The Law on Guaranteed State Legal Aid was aligned with international standards and now guarantees free legal aid to child victims and witnesses of crimes, children in conflict with law and children in administrative and civil proceedings.

This legislative reform has great potential to enhance equitable access to justice for children and to create a greater success in achieving not only the rights of juveniles, but also to better protect victims and witnesses of crimes and more importantly, to redress violations of children's rights.

Youth become agents for positive change in their communities 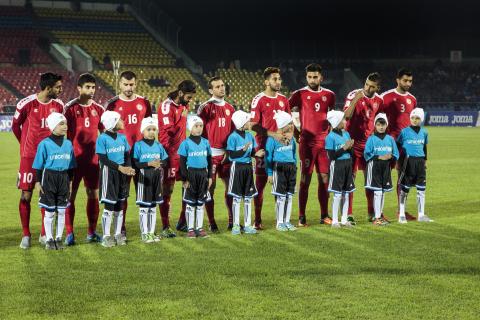 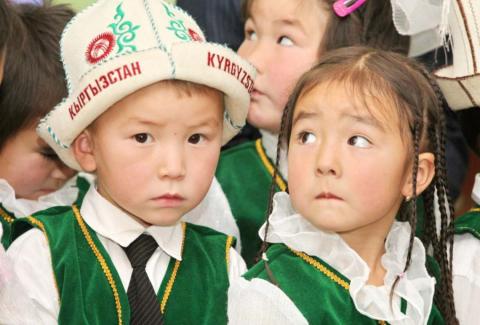