My rights were violated, and my soul hurt

The story of B.

Recreational classes are time periods determined for students and teachers and a place aimed for socializing and relaxing, learning. Unfortunately, that was not the case for me. It was in the 4th grade of elementary school, part of our class went to recreational classes on the Zlatibor mountain.

My friend and I agreed to be together in the room, but she quickly changed her mind after the other s girls invited her for a conversation. They went to a café and persuaded her to do something. When she returned to the bus, she sat with them and completely ignored me. When we arrived at the hotel, she ran into the room with the other girls without any explanation. I felt humiliated, betrayed. I tried to approach her and ask why she changed her mind and started avoiding me but in vain.

I was alone, I was followed by my friend and the famous girls of the school...I didn't like it, but I didn't talk to anyone. Constant teasing, for no reason. An ugly feeling even though I wasn't guilty of anything. That was not the end. They declared me a thief, even though I didn't steal anything, I'm not like that...Then the whole school was duly "informed" by them that I stole a perfume, even though I didn't do it. A hell followed. Innocent as a lamb, I was called out for something I didn’t do. Then I reported the problem to the teacher, I cried, he didn't listen to me carefully. I tried to explain, but he didn't have the will to listen to me. I went back to our floor, where the rooms were, I stood in the hallway and cried, everyone laughed at me. I tried to talk to them about how wrong that was, but they laughed more and more, called me a thief and just laughed out loud.

Later on, my whole class entered one room without me and they were agreeing on something. I tried to be strong, I encouraged myself, I tried not to pay attention, but deep in my consciousness, there was sadness and great disappointment, through the question of what did I do wrong to them? Pompous girls, better said with personality issues, because they are not what I am, they continued to gossip about me. Every day they teased me in public, wherever we were. They ruined everything for me. The teacher wanted to punish me for crying, he didn't understand what was happening. We went back home. Fifth grade, everything is still going on, I retreated into myself, I was frustrated, sad, nobody understood me.

The whole school started calling me names because of the fabricated story, no one wanted to hang out with me. My parents tried to talk and see what the problem was, I was no longer the same person. They took me to psychologists, in vain, they addressed the school but it turned its deaf ear. And in the sixth grade, too, I was studying less and it hurt me. Until my parents saw from one written message what was happening, I would probably not be able to overcome this problem. At the initiative of my parents, with persistent visits and pressure for the problem to be solved, the pompous girls admitted that they lied out of pure jealousy. Now I feel sorry that they succeeded in their intentions to slash my pride. Fortunately, today is different, not much, but I also fight, I don't let them break me anymore. I keep asking myself, how is it possible for someone to have such mean desires? To be happy while making someone else unhappy. Rights can be violated and souls hurt and this can be remembered for a lifetime. We need to stop this. 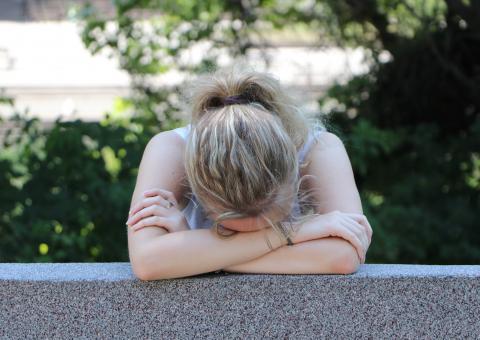 The story of Rija 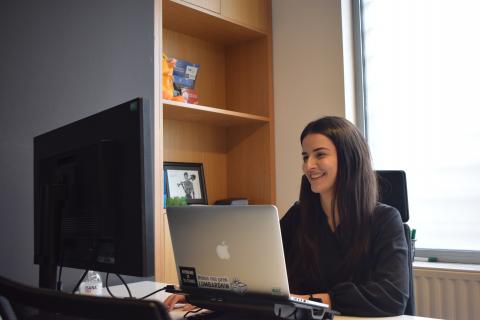 Read her journey to the World of Tech 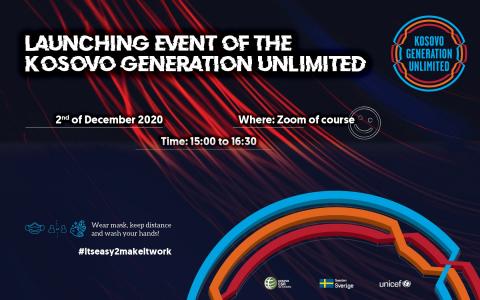 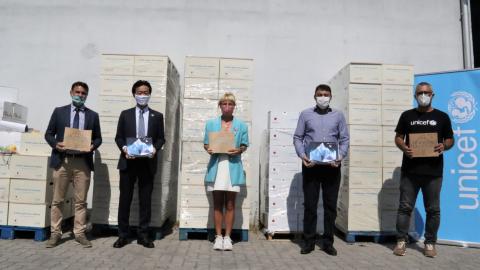