A child’s right to play

The winning essay from the UNICEF Kenya CRC@30 competition

A child’s right to play and recreate should not be put aside no matter the background one comes from. It is something that opens up a child’s mind to imagination and creativity. Every child has the right to enjoy their childhood. I believe that if children have good spaces to play in, their minds would not be so caught up with what is going on around them. They would not be easily drawn into crime, immorality and drug abuse, which are readily available as an alternative to playing.

I recently visited a community in Nairobi called Dandora. It is not a very pretty place to live in because most of it is a slum. Besides, there exists is a very big dumpsite where all of Nairobi’s waste is deposited.

Right next to its edge, are to be found living, normal but needy families. It is unfortunate that because of lack of playing fields, children from these homes play next to garbage. This, needless to say, is harmful to their bodies. The contact they make with dirty things, exposes them to diseases which in turn interfere with their health. It was heart wrenching to see the way the children were playing next to trash even when they had cuts and bruises. I therefore repeat that no child should be allowed to play in such an environment. Imagine a child who has been playing there the whole day, going home and then sleeping in those same clothes they wore. Not only is this a risk to them but also to their entire family.

My proposal to this problem would be for the government to get rid of that dumpsite or move it. They should in turn make it into a park where the air is clean and where playgrounds will be available for the children to play in. It should be a place where a child should look forward to come to each and every day. With this dumpsite moved, great change would come into many people’s lives. They would find it easy to release their children because the risk of harm would have been taken care of.

My challenge to the government is to think about the child in a way that affects every part of their lives. They should on top of nutrition, health and clean drinking water, also think about how to have spaces for children to play in. The Dandora dumpsite would be a good place to start with.

By Hope Asumbo, 14-years-old, from Nairobi. 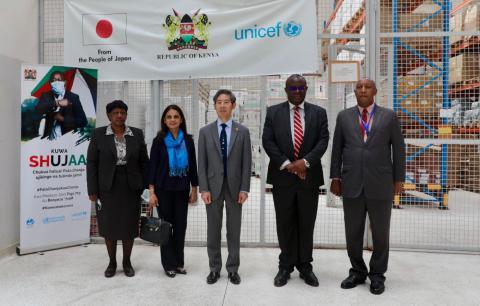 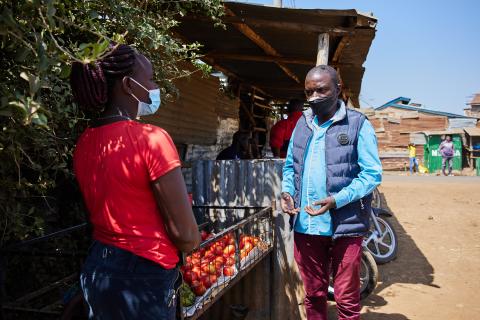 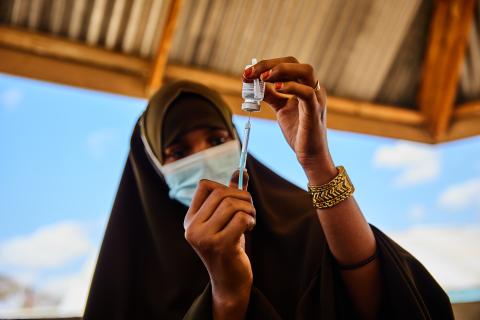 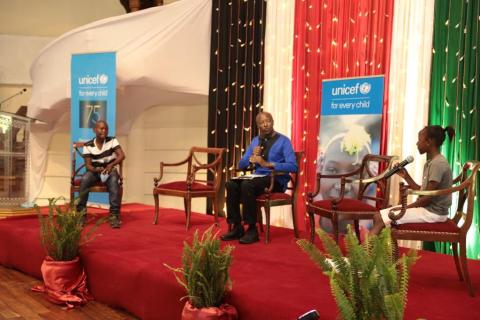