NAIROBI, 15 January 2020 —  The United Nations Country Team in Kenya is deeply distressed by the rising cases of terrorist attacks on schools, teachers and learners, especially in the north-eastern regions of Kenya.  While we stand in solidarity with the affected communities, we reiterate that acts of terror and hate are even more egregious when they target innocent, unarmed civilians including children.

The bombings of schools and the killing of civilians violate international humanitarian law.  We wish to remind all combatants that whatever their grievances, they must uphold their obligations and cease targeting civilians and civilian infrastructure, including schools.  Key services and programmes, delivered by the government and other partners, for children and communities should not be targets of armed combat.

It is especially troubling that the most affected regions are already lagging behind in school attendance rates. We recognize that school staff who are traumatised by such incidents face the agonizing dilemma of whether they should continue in the job under such threats.  Acts of terrorism should not be another reason for the children in those regions to slip further behind.

As the UN in Kenya, we are determined to entrench our engagement with National and County Governments to implement the pillars of the UN Global Counter-Terrorism Strategy, including addressing the conditions conducive to the spread of terrorism, building capacity to prevent and combat terrorism and ensuring respect for human rights and the rule of law as the fundamental basis for the fight against terrorism.

We commit to working with other stakeholders as we pursue the UN value of making children’s human and civil rights a lived reality for all children in Kenya. 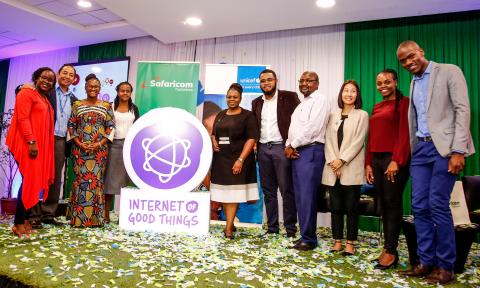 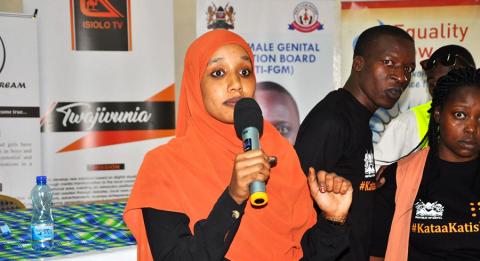 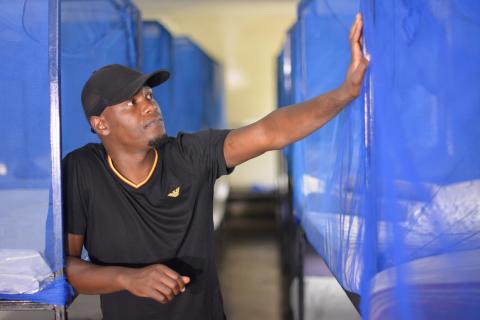 Different live: care leaver sees children returned to famili
Why UNICEF is advocating for reintegration of children in institutions
Read the story 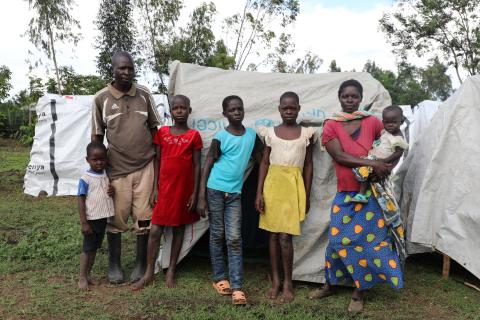 Kisumu floods: Wycliffe’s children stay in a camp
The family moved to an evacuation camp at Nyamasau Primary School
Read the story