Dinara Saduakassova, one of the 10 best chess players in the world, became the UNICEF Goodwill Ambassador in November 2017. She advocates for the rights of the most vulnerable children in Kazakhstan.

Dinara is a Kazakhstani chess player with the FIDE’s title of International Master (IM) and Women Grandmaster (WGM).

In January 2020, she entered the top 10 chess players in the world ranking list of the International Chess Federation (FIDE) and became the Asian champion among women.

In addition to her numerous achievements in sports, Dinara also has many merits in social activities.

The collaboration of Dinara Saduakassova and UNICEF office in Kazakhstan began in 2017. Since then, Dinara has actively supported UNICEF initiatives - she visited Mangystau Region to learn more about children in this region, met with children in contact with the law and active youth. She also visited the Youth Resource Center, where she held a lecture and talked with young people about motivation, discipline and success. Dinara held chess tournaments with children at the Juvenile Adaptation Center, family-type village for children left without family support, and specialized school for children in contact with the law. 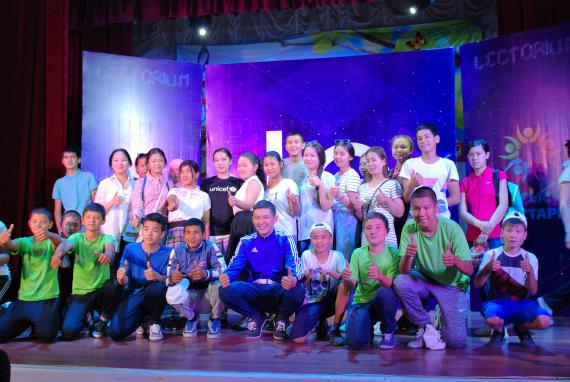 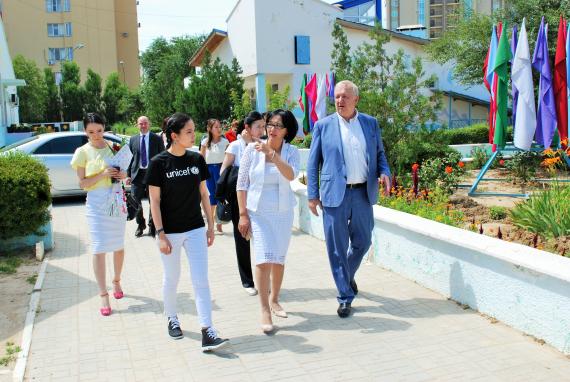 Thanks to UNICEF, I learn a lot about the rights of the most vulnerable children - children with disabilities, child victims or witnesses of crime, children in conflict with the law, children suffering abuse even in their own families. I hope to contribute to protect the rights of every child.