Since the beginning of the new century, healthcare reforms have been carried out in Kazakhstan to improve the management and organization of the maternal and child health system, the skills of medical workers in the field of perinatal medicine and managing childhood illnesses according to generally accepted international standards.All these measures contributed to a decrease in the rate of infant mortality by more than two times as compared with 2008 (when the country switched to the International criteria for live and stillbirth), making 9.6 ‰ in 2015.

According to the conclusion of the UN Inter-agency Group for Child Mortality Estimation, «since the end of 2000 Kazakhstan has made significant progress in reducing infant and child mortality by 64% and 65%, respectively.» According to their calculations, «since 2000 the death rate of children in Kazakhstan has decreased by approximately 6.5% per year». 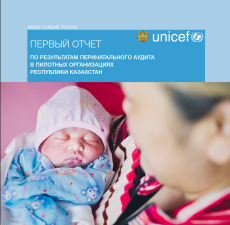 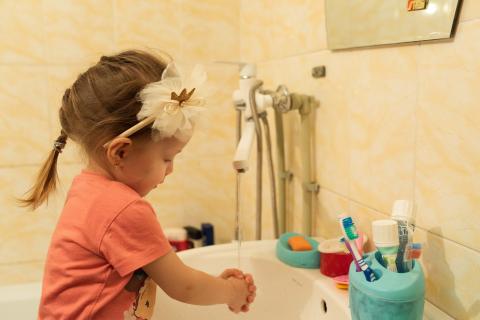 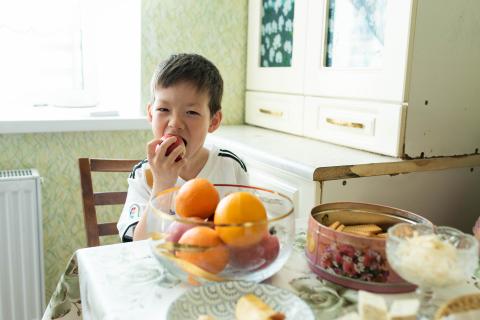 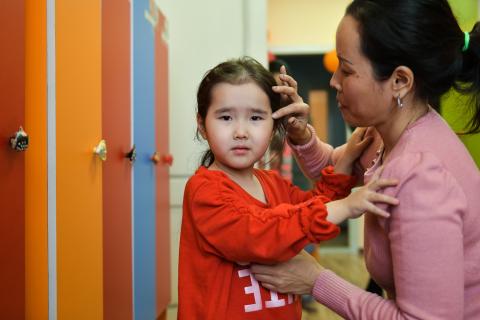 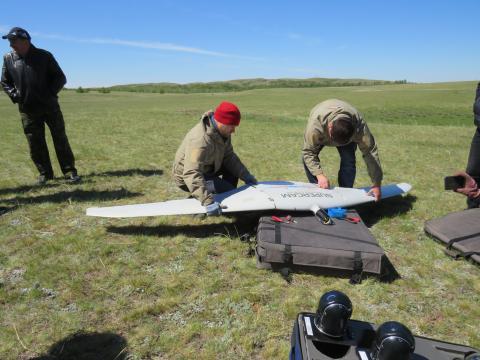 Kazakhstan and China: exchange of experience on using drones to reduce disaster risk in the best interest of children