UNICEF conducted the Round table on use of drones

for preparedness and response to emergency situations in Central Asia

Nur-Sultan, May 21, 2019 – UN Children’s Fund (UNICEF) conducted the Round table on use of drones (unmanned aerial vehicles) for preparedness and response to emergency situations in Central Asia, with focus on children and other vulnerable groups of the population.

The representatives of the emergency agencies of Kazakhstan, Kyrgyzstan, Tajikistan, Uzbekistan, the Embassy of Russia, international organizations (European Union, UN Development Programme, International Civil Defense Organization) participated at the event. The Center for Emergency Situations and Disaster Risk Reduction based in Almaty contributed to the organization and overall success of the meeting.

The results of and lessons learned during the first phase of the UNICEF initiative on drone testing corridors were discussed. The next steps, like raising the capacity of the emergency experts of Central Asian countries, were also emphasized. All participants have noted the importance and usefulness of such innovations for saving lives of children and improving their living conditions.

Among the outcomes of the first Phase of the UNICEF drone initiative three testing flights were supported in frames of the Kazakhstan corridors. UAVs testing were aimed at applying them in search and rescue of population, identification and response to fire, flooding risk assessment. Moreover, a training workshop was facilitated on UAVs for the representatives of seventeen rescue units of Kazakhstan. 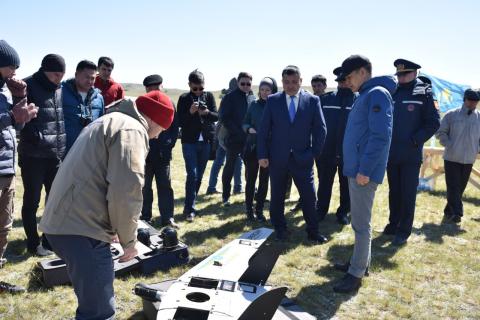 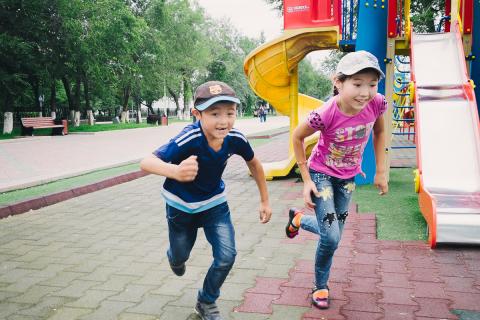 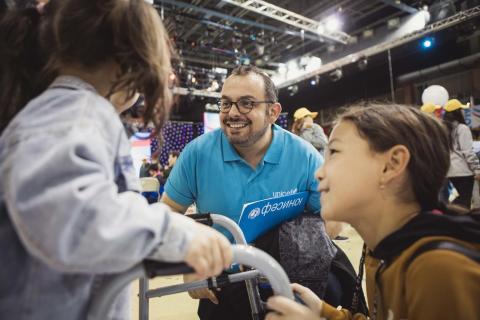 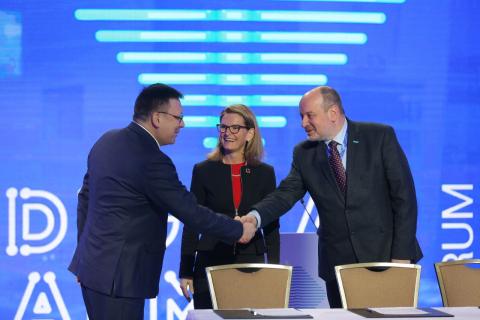