In cooperation with the Kazakhstan Centre for Emergency Situations and Disaster Risk Reduction (CESDRR) with the support of the UNICEF Innovation Office in New York, UNICEF organised the four-day workshop in Nur-Sultan. 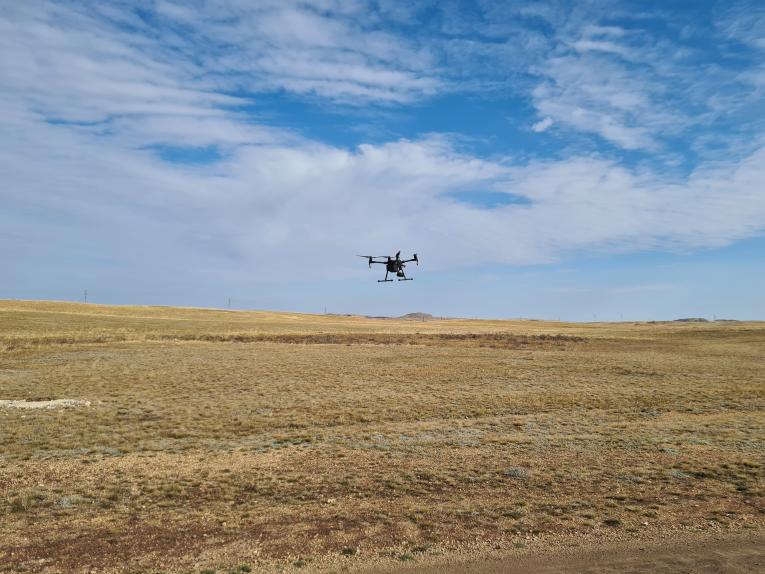 The practical training was one of the stages of the UNICEF project on using UAVs in emergency situations in Kazakhstan to reduce disaster risk in the best interests of children. Work in this area has been started in 2018 aiming to prevent dangerous situations involving children and their families.

As part of this project UNICEF established two drone "testing corridors" in two regions of Kazakhstan: in the Almaty region, Zhambyl district, and in the Aqmola region, Ereymentau district. These “testing corridors” are used to practice different tactics on application of drones in full compliance with the Kazakhstan aerospace regulations.

Welcoming the training participants, Veronika Vashchenko, Deputy Representative of UNICEF in Kazakhstan, summed up the results of the first phase of the project and mentioned the main areas of activity:

“Together with the specialists of the Ministry of Emergency Situations of Kazakhstan, the main directions for testing UAVs in these corridors were determined - search and rescue operations; identification of fires in forest and mountainous areas; area mapping for early identification of flood threats, avalanches, mudflows, and landslides; provision of temporary mobile communications over an area affected by an emergency."

During the project implementation period, UNICEF held several thematic round tables with the participation of specialists from Central Asia; a virtual session on Kazakhstan-China experience exchange; joint test flights with companies promoting the use of drones in Kazakhstan. In addition, Kazakhstan's experience was showcased at the First UNICEF Global Drones for Social Needs meeting held in April 2019 in New York.

According to the CESDRR Deputy Director Marat Khasenov, “the project is very relevant, and its implementation is the main direction of improving the emergency prevention system”.

The employees of eight Kazakhstan emergency departments completed the training. On the first day, rescuers mastered the theory of using drones in civil protection. And after that, they applied and practised the acquired knowledge and skills at the experimental site in the Ereymentau district of the Aqmola region. The training participants developed skills on the operation of drones, post-flight data processing, area mapping of various formats and 3D-modeling of the relief.

“If we talk about children, this will be especially important in the summer, vacation period, when children remain unoccupied, especially in rural regions. They go to water, to picnics. We often have cases when they are lost. We deploy search teams. Investigation on the ground by a search team differs from the similar operation with drones. The use of UAVs and drones will significantly reduce the duration of rescue operations,” said Asyl Kudaibergenov, Head of the Fire Protection and Emergency and Rescue Operations Department.

In the second phase of the project, UNICEF will continue to build up the technical base of the CESDRR, as well as increase the capacity of emergency personnel. In November a workshop on the exchange of best practices for Central Asian countries will be organised jointly with the Chinese colleagues. 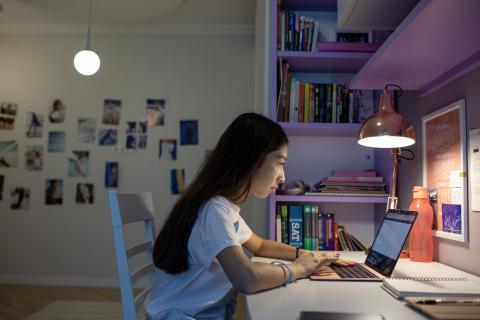 Tips on how to look after yourself and others 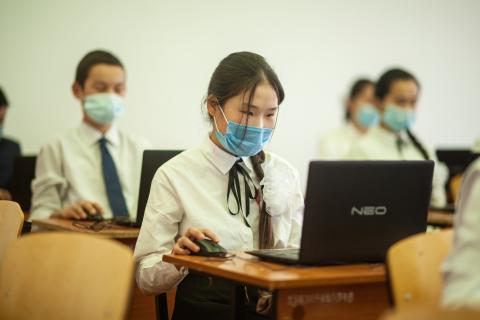 Every child must be protected from violence, exploitation and abuse on the internet

Discover UNICEF's work since 1946. For every child, everywhere.