There is an urgent need to rehabilitate damaged infrastructure and restore services in order to protect the population from outbreak of water borne diseases, and upcoming winter season.

The water and sanitation situation is a real concern; many septic tanks and cesspools were submerged and we are seeing entire sections of camps contaminated with sewage. This situation puts people, especially children who are among the most vulnerable, at high risk of disease

Within the first 48 hours of the flood, UNICEF delivered bottled water, buckets, and hygiene kits that include soap, toothpaste, and sanitary pads to 16,000 of the most affected people, while UNICEF and partners restored the water supply to all camps, and scaled up the desludging of toilets and garbage collection to help with camp cleanup. 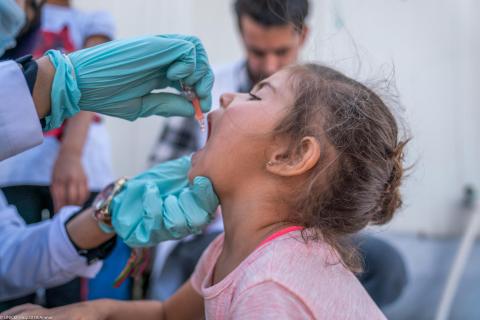 UNICEF receives USD 200,000 from the Government of Canada to support the continuous provision of quality health services for refugees in Iraq. 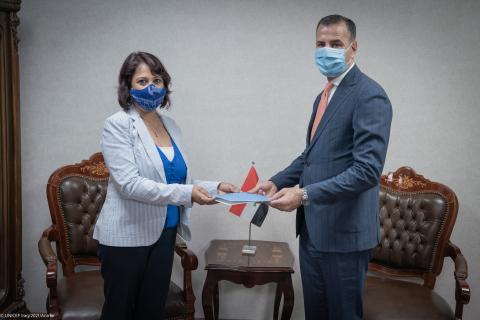 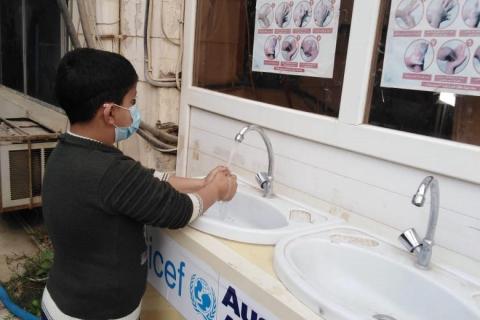 WASHing back hope for the people of southern Iraq