In 2019, Turkey remained home to the largest registered refugee population in the world, with over four million people. Nearly 3.6 million Syrians—including over 1.6 million children—are under temporary protection, 98% of whom live in host communities. In addition, Turkey remains a leading transit country for unregistered refugees and migrants on the move. In 2019, over 183,000 people—primarily Afghans, Syrians and Iraqis—attempted to cross by sea and land from Turkey into the EU, a nearly 70% increase over 2018. Of these, over 76,000 successfully arrived in Greece and Bulgaria—approximately 37% of whom were children. An additional 60,000 people were rescued or intercepted at sea and nearly 46,000 were apprehended on land. 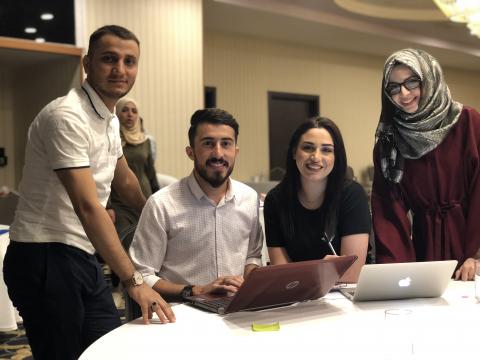 Statement on the occasion of International Youth Day 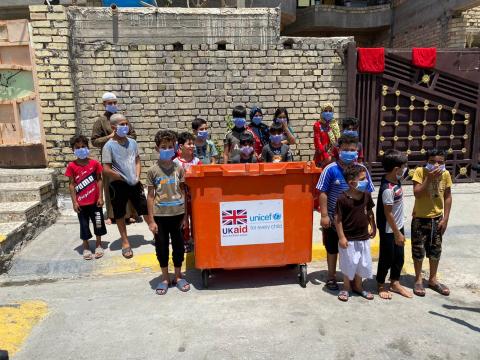 Communities take sanitation a gear up in Baghdad