In Syria, UNICEF continued to deliver assistance to Al Hol camp, which hosts more than 70,000 displaced people (90 per cent women and children) due to escalation of the conflict in Hajin. Needs in the camp remain considerable across all sectors and with rising temperatures, water-borne and respiratory diseases as well as malnutrition have increased. A total of 1,700,000 liters of drinking water are provided daily in the camp through emergency water trucking and existing treatment plants, along with 754,000 liters for domestic use, translating into 30 liters per person per day. Meanwhile, around 9,000 children have been reached through non-formal education activities in temporary learning spaces.

With the rise in temperatures during the summer, water demand in Za’atari camp, Jordan has increased by more than 30 per cent (50 to 55 liters per person per day), exceeding the capacity of the three existing boreholes. This has required external trucking of water from nearby sources to supply the increased water share. UNICEF is continuing to mobilize resources to meet the extra costs of demand, and to support the installation of a fourth borehole to compensate for the water shortage in the coming months.

In Iraq, UNICEF continued its commitment to incentives for 2,021 Syrian teachers and education support staff in 44 camp and non-camp schools in the Kurdistan Region of Iraq. This has helped sustain access to formal education for around 29,000 school-age Syrian children, including 14,430 girls.

As of mid-year, 2019, the Conditional Cash Transfer for Education Programme for Refugee Children grew considerably in Turkey, with almost 511,500 refugee children having received at least one payment, an increase of nearly 25 per cent since December 2018.

In Lebanon, during the second quarter of 2019, different measures have led to increased pressure on refugees and a shrinking protection space: Notably, in April, the High Defense Council (HDC) adopted decisions relating to stricter enforcement of existing laws including against Syrians entering Lebanon illegally, Syrians working without permits, and on the dismantlement of unauthorized solid structures in refugee shelters. UNICEF is looking at the implication on children and possible mitigation measures, providing assistance in response to dismantlement and intensifying high-level advocacy efforts.

During the past six months, in Egypt, 16,665 children (8,173 males and 8,492 females) benefitted from life skills education to enhance their resilience and strengthen social cohesion among Syrian and non-Syrian refugees as well as host community children. Also, as of June 2019, UNICEF and partners have reached 52,966 children, adolescents and young people with structured and sustained psychosocial support, child protection and life skills programmes. 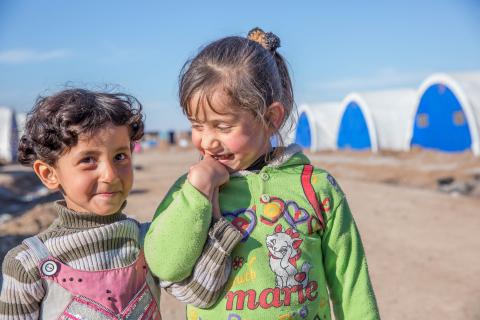 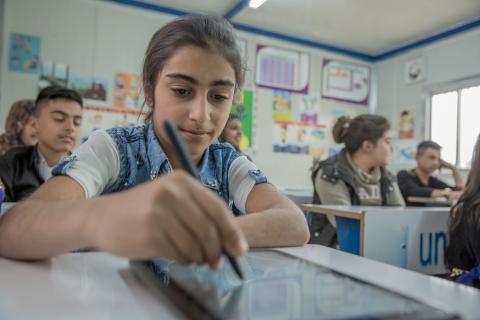 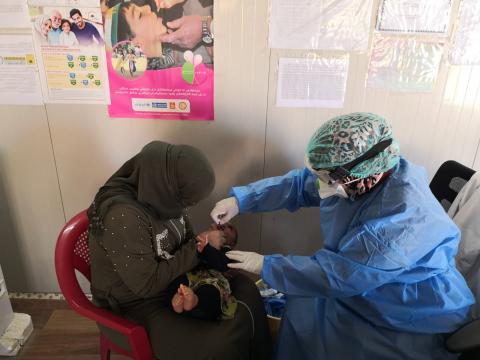