UNICEF and partners provide vaccination against polio and measles for nearly 232,000 children in Syria and Iraq, many affected by latest violence northeast of Syria

At least 80,000 children flee their homes due to violence in northeast Syria

AMMAN, 24 October 2019 – UNICEF and partners have provided polio and measles vaccines for approximately 230,000 children under the age of five in Al-Hasakeh governorate, northeast of Syria, including in collective shelters and camps such as Al-Hol and A’reesha.

In less than two weeks, at least 80,000 children were forced to flee their homes in the latest wave of violence in northeastern Syria.

Meanwhile, nearly 4,000 children fled the violence to Iraq. They crossed Syria’s borders into the Kurdistan Region of Iraq via the Sahela and Al-Waleed border crossings and are now in Badarash camp in Dohuk, north of Iraq. UNICEF-supported teams are at the border, working with partners to vaccinate children against polio and measles. To date, 2,790 children were vaccinated against polio and 2,595 children were vaccinated against measles.

“Nearly nine years of war have caused vaccination levels among children in Syria to plummet from 80 per cent pre-conflict to less than 50 percent,” said Ted Chaiban, UNICEF Regional Director for the Middle East and North Africa. “Reaching children who are at high risk for diseases including measles and polio is critical”, he added.

In 2013, a polio outbreak, the first in 14 years, had paralyzed 36 children in Syria and another two in Iraq the following year. In response, UNICEF with partners launched the largest ever polio vaccination campaign in the history of the region. We reached more than 25 million children in seven countries, multiple times. No new cases of wild poliovirus have been reported in these countries since. 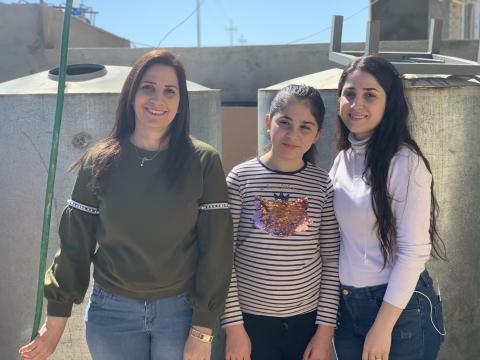 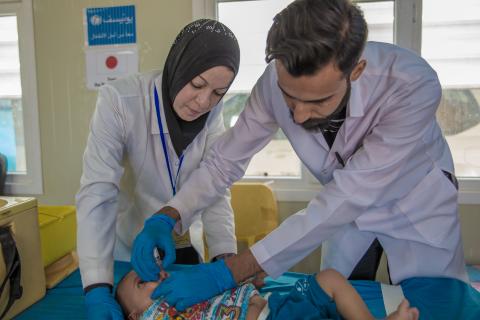 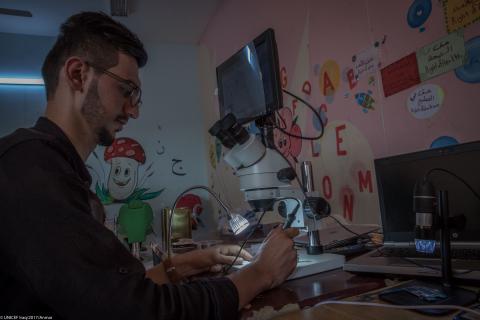 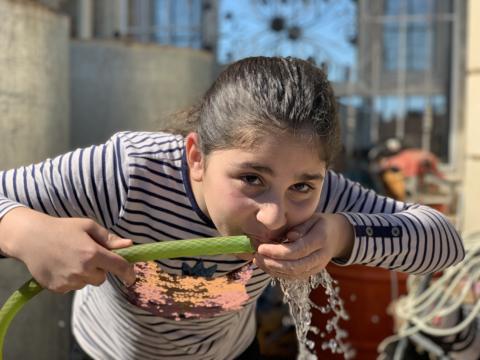