UNICEF Iran Representative, Ms Mandeep O’Brien met with Dr Abbasi, Deputy for Human Rights and International Affairs of the Ministry of Justice and Secretary of the National Body on the Convention of the Rights of the Child (NBCRC), on Sunday 22 September.

In this meeting also attended by officials from the Ministry of Foreign Affairs, the two sides discussed potential for solidifying partnership on child rights as well as plans for commemorating the 30th anniversary of the CRC.

The NBCRC was established under the Ministry of Justice in January 2010 with a special mandate to monitor implementation of the Convention on the Rights of the Child in Iran. Since then, UNICEF has partnered with the NBCRC on a number of programmes for children. As a follow-up to the meeting, the two sides are finalizing areas of partnership for children. 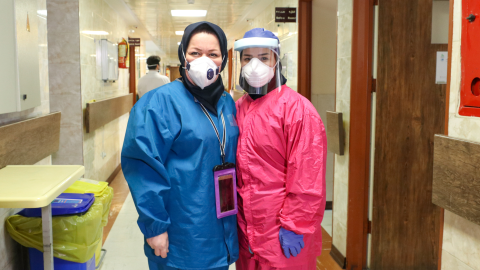 Health Personnel between Fear, Courage and Hope
Fariba and Mohaddeseh shared one thing in common when they see recovered patients: the sparkle in their eyes and the joy in their voices.
Read the story 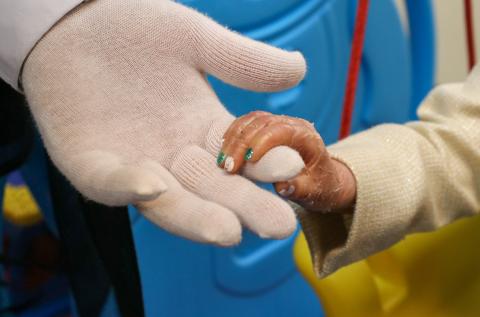 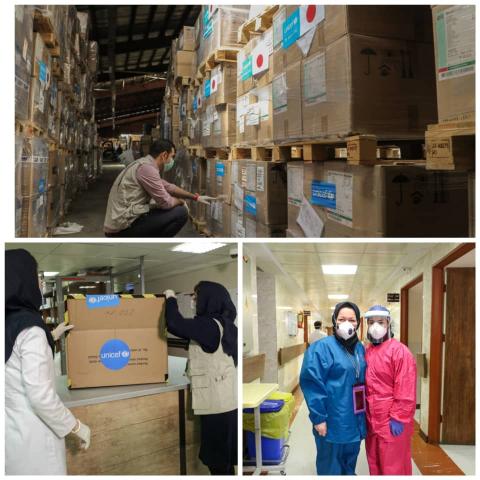 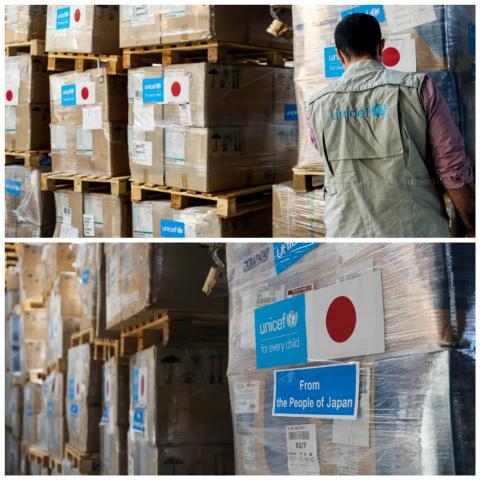