Blunders, Bloopers, and Foul-ups: the Other WASH Taboo

I recently joined UNICEF in the Innovation Unit based out of Supply Division in Copenhagen. In getting to grips with my new work load there was a talk about the ‘The Jerry Can Project’. This legend of a project is one where UNICEF got it wrong, but it was a useful lesson learned to inform future innovation projects. This project was a revelation to me.

In 2007, there were reports that the flexible water containers provided by UNICEF in emergencies were breaking often, and also that some people found them difficult to carry. From here came the idea to improve the water containers to make them more accepted by beneficiaries while also increasing their durability. The project took nearly a decade from inception to closure. Over the course of these years, the project team changed multiple times, and with each new team member came a new perspective and a new interpretation of the user needs, again without ever having a solid foundational project scope to lean against.

Why has this project struck me so much? Since before I joined UNICEF I have been collaborating with colleagues on a small, pro bono project about how we can encourage those of us in the Water Sanitation and Health (WASH) sector to share our failures. The impetus has been that being more open will enable us to better build on our mistakes, rather than watching one another make the same ones over and over (you can read more about the project here). We have noticed that project outcomes are often publicized with a focus on the positives, glossing over what didn’t quite work. This frustrates me as mistakes are what I could benefit the most from hearing about so that I don’t stumble over the same issues. In many cases, we, as a sector, are using anecdotal evidence and are only really able to have meaningful conversations in person, not shared in the digital ether or any “formal” formats.  And yet here I was on my first week in the job discussing the (costly) failure of the jerry can project, that has resulted in all the Innovation Unit’s work going forward being better planned, evidenced and justified to ensure we don’t do it again.

On World Toilet Day it seems apt to share one of the outcomes of our failure sharing project: a declaration developed by WASH researchers, programmers, policy-makers and practitioners who have engaged with us.  We encourage our WASH colleagues to sign this declaration (named after the location of the first ever Blunders, Bloopers and Foul-ups game show discussing WASH failures), to ensure we own and share, not just our successes, but also the opportunities for everyone to benefit from our not-so-perfect outcomes.

The Nakuru Accord: Failing better in the WASH sector

Transparency and accountability are necessary for achieving sustainable, positive impacts from water, sanitation, and hygiene.  As a WASH professional, I believe that we can achieve this through a culture of sharing and adaptation when things go wrong.

To support this, I will:

You can sign it as a personal commitment only, or you can opt to have your name added to a public list of signatories on the University of Leeds WASH Blog. 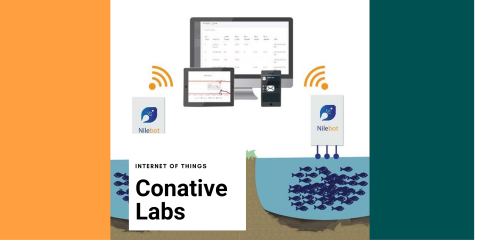 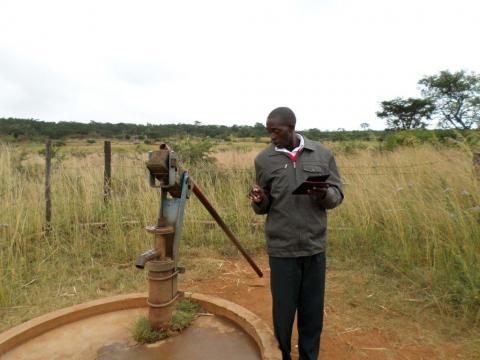 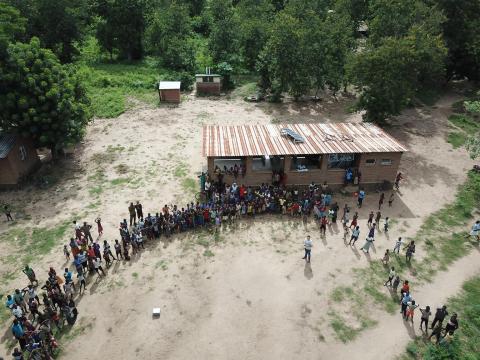 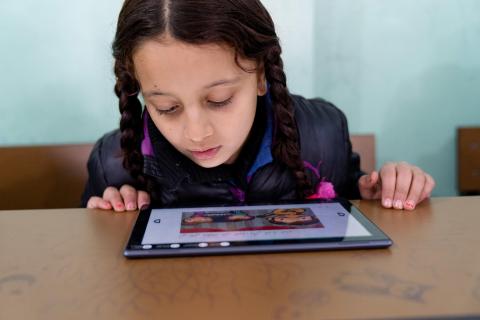