A Force For Change in Emergencies

"MobiStation is a tool that can work anywhere"

“Uganda is one of the rare countries in the world that gives refugees their own land in settlement areas like this one,” he tells us. “According to statistics from the Office of the Prime Minister, 16 000 refugees have been registered at Ocea Reception Center alone, the collection point in Rhino Camp, where the new arrivals are screened, registered and profiled before they are given their land.”

This procedure can take up to 3 weeks – time spent at the transit site, which has no facilities to educate children who then end up “sitting from morning to morning doing nothing” as Jacob puts it.

“MobiStation is a tool that can work anywhere, if we bring MobiStations here, with all the educative messages and videos stored inside, we should be able to make a difference in these kind of settlements.” 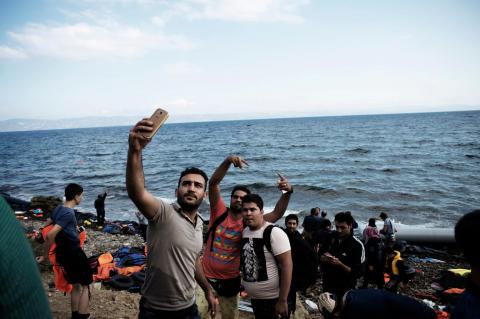 Responding to the Refugee Crisis 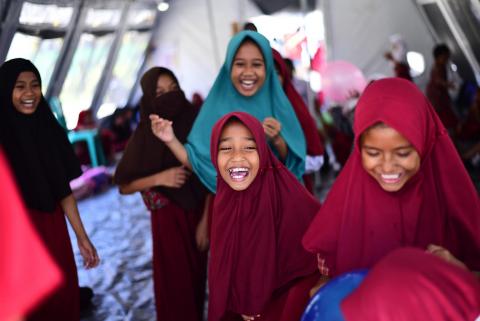 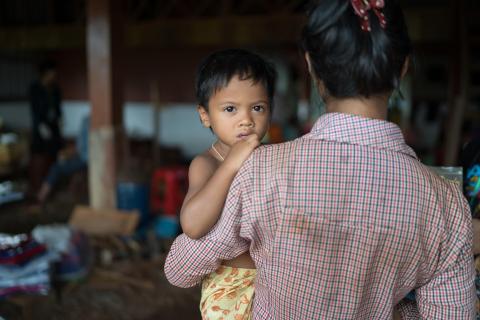 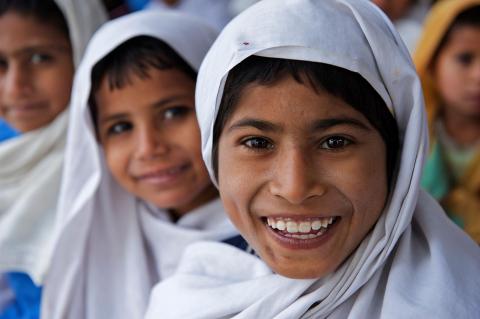